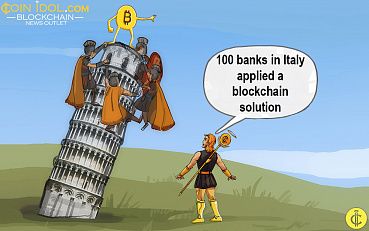 Oct 14, 2020 at 13:52
News
Italian Banks Switch to Blockchain: Over 100 Institutions Apply the Technology
Italy is known for favouring innovative technologies such as blockchain. Now, the country is trying to implement the tech in its banking sector. The Italian Banking Association announced that 100 of the country's banks have applied the Spunta solution for the banking sector. 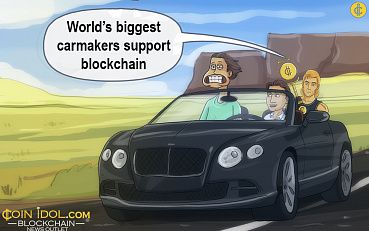 Oct 08, 2020 at 14:04
News
General Motors and Honda Initiate the Launch of Blockchain-Based Car Charging Network
Soon, owners of Electric Vehicles (EV) will have the chance to benefit from the first-ever blockchain car charging network. 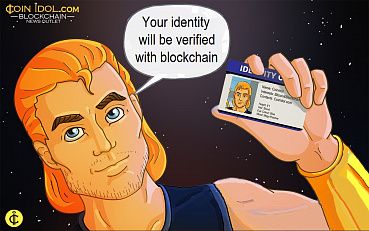 May 15, 2020 at 14:27
News
Blockchain-Based Solutions Trigger the Wide-Reaching Progress of Identity Authentication Tools
The market for identity authentication management using blockchain and distributed ledger technology (DLT) is likely to grow to around $11.46 bln by the year 2026 – just six years from today. 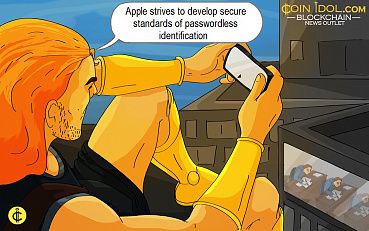 Feb 13, 2020 at 09:24
News
Apple Becomes the Latest Member of FIDO in the Race to Passwordless Authentication
Apple Inc has become the newest member of the Fast Identity Alliance Online (FIDO) a group aiming to have zero password access to devices. Among the association members are big names such as Google, Microsoft, Amazon, Intel, ARM and Samsung. 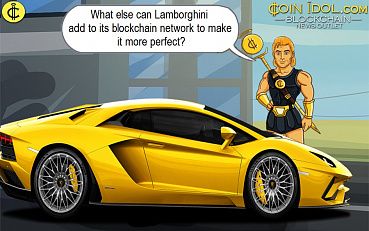 Jan 06, 2020 at 15:32
News
Lamborghini Uses Blockchain Tech to Certify Vintage Cars
Authentication of vintage cars is one of the few cases in which Lamborghini, an Italian car manufacturing company, is experimenting with the Salesforce blockchain that the company launched a few months ago. The announcement was made in recent days at the Dreamforce 2019, the event that brought 180,000 participants to San Francisco. 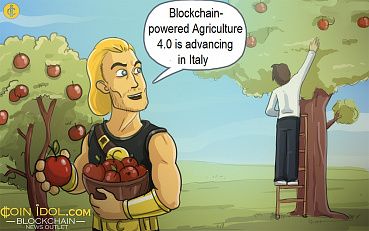 Dec 26, 2019 at 11:07
News
Sicily Rolls Out Blockchain Platform to Track & Protect Sicilian Blood Oranges
Blockchain-powered Agriculture 4.0 is advancing in Italy and now the Sicilian Red Orange PGI is protected against counterfeiting thanks to a 'hi-tech stamp' and a platform centered on distributed ledger tech (DLT) that can thus ensure the authenticity and integrity of the fruit in Italy and abroad. 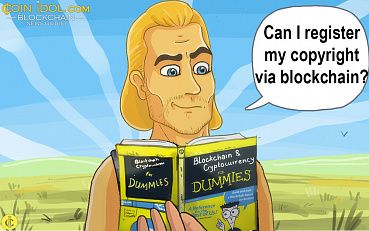 Nov 08, 2019 at 08:39
News
Blockchain to Protect Patent Law and Copyright in Italy
The Italian government is trying to bring about inventions related to Blockchain and distributed ledger technologies (DLTs) that are mostly software and concern systems aimed at improving the functionality and reliability of networks such as enhanced authentication systems and communication protocols, and the efficiency of hardware incorporating these technologies like algorithms. 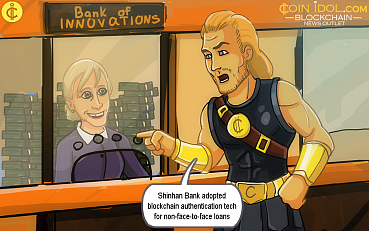 May 29, 2019 at 13:43
News
Shinhan Bank Unveils a Blockchain System for Loan Approval
The oldest and second biggest banking institution, Shinhan Bank, headquartered in Seoul, South Korea, has adopted blockchain authentication technology for non-face-to-face loans in order to accelerate the loan approval process. The institution, owned by Shinhan Financial Group, announced that it has launched an effective system which validates the documents needed for non-facing loan business in the country by applying blockchain and distributed ledger technology. 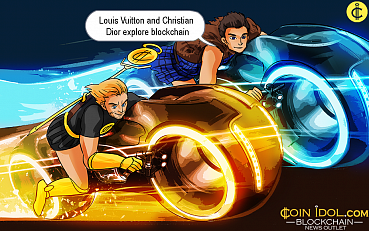 May 27, 2019 at 10:33
News
Louis Vuitton to Use Blockchain for Product Authentication
LVMH is set to be the first group in the luxury industry to adopt blockchain technology and DLT for traceability and large-scale product authentication in Italy. The French luxury giant, between the months of May and June, should roll out Aura, a blockchain network for the authentication of its products that will initially be reserved for the Louis Vuitton and Perfumes Christian Dior brands, but which in the future could be extended to all other brands controlled by the group.
1 2 3