Jul 08, 2020 at 10:33
News
Blockchain And Beyoncé: How Digital Finance Can Shape The Face Of The Music Industry
Music has long been a unique, universally understandable way of self-expression. But it also goes a long way beyond art – music is also a large business which gives jobs to thousands of artists, producers, stage operators, designers, to mention only a few. Today, the music industry is shifting into the digital realm with a pace previously unseen.

May 12, 2020 at 08:28
News
Bitcasino and The Giving Block Join Hands for Bitcoin Tuesday 2020’s Virtual Benefit Concert in Support of COVID-19
In a heartwarming show of solidarity from the crypto community, Bitcoin-led casino Bitcasino, along with The Giving Block -- a renowned name in charity -- present the D3 (Donate, Dance, Decentralize) virtual concert, a music and dance digital event to raise funds in support of efforts to fight against the COVID-19 pandemic. 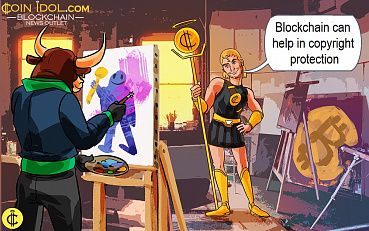 May 10, 2020 at 08:56
News
Blockchain Could Help Reduce Potential Damage to Innovators’ Work
Many people in the academic, art, music and other innovation sectors produce content on a daily basis and their content has to be copyright protected. 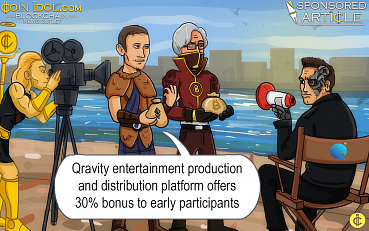 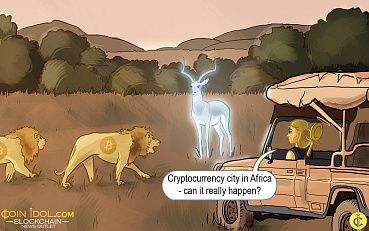 Jun 22, 2018 at 13:12
News
Blockchain Great Walls: Akon Plans to Build Cryptocurrency City in Senegal Africa
Akon, a successful African music producer plans to build a huge city in Senegal based on a cryptocurrency that looks to be the saviour of Africa and the world at large. Akon, whose real name is "Aliaume Thiam" was born in Missouri and currently lives in the United States though he spent a lot of his childhood moment in Senegal. 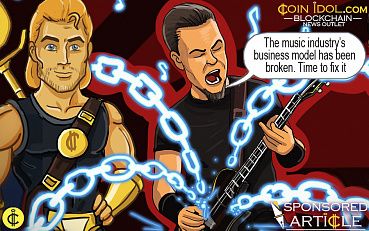 Jun 21, 2018 at 14:50
News
Musicians Have Always Been Ripped Off - Here’s How to Fix It
The music industry’s business model has always been broken. For over 100 years artists have been paid a fraction of the earnings their music makes. 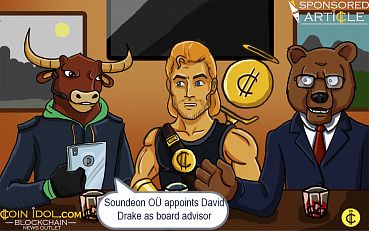 Apr 26, 2018 at 18:31
News
Soundeon OÜ Appoints Media Investor and Blockchain Advocate David Drake as Board Advisor to Fine-Tune the Music Industry
Soundeon OÜ is pleased to announce that it has appointed the well-known crypto and ICO expert David Drake to its advisory board. 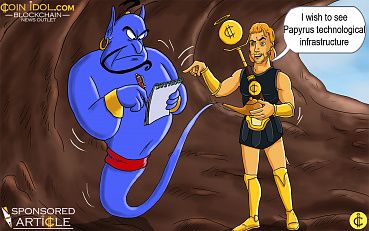 Apr 25, 2018 at 14:36
News
Exploring Papyrus Technological Infrastructure
Over the past couple of years, Blockchain technology has quickly risen to mainstream prominence and it is believed that it will shake up and disrupt various industries such as Banking, Energy, Music, VR/AR, Health Care and several others. However, one of the industries that is most in need of a blockchain intervention is Digital Advertising.
1 2 3