May 04, 2021 at 14:19
News
22% of Vietnamese Citizens Use Cryptocurrency Amidst Regulatory Pressure
The Socialist Republic of Vietnam is one of the biggest Bitcoin users in the world and the cryptocurrency industry is growing at a high speed in this Southeast Asian country. Around 22% of the citizens own or transact with cryptos.

May 14, 2020 at 13:26
News
Vietnam Plans on Regulating Cryptocurrency Instead of Banning it
The Vietnamese government has set up a 9-member committee charged with monitoring crypto-related activities and proposing appropriate government policies.

Jul 26, 2019 at 10:07
News
British Banking Giant Executes a Blockchain LC Transaction
The British multinational banking giant HSBC has successfully completed a blockchain-enabled Letter-of-Credit (LC) transaction. The Bank announced that it was propagated between South Korea and Vietnam. This marks the first blockchain LC operation for both countries and seventh in the world in general. 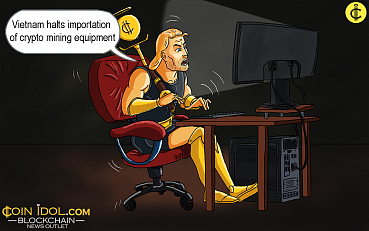 Aug 15, 2018 at 10:38
News
Vietnam Halts Importation of Crypto Mining Equipment
After months of circumspection, Vietnam has moved to stop imports of crypto mining equipment, according to the country's customs department. 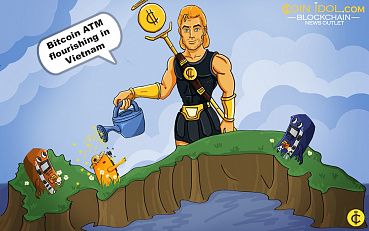 Dec 22, 2016 at 13:49
News
Bitcoin ATMs Flourishing in Vietnam
The number of Bitcoin ATMs has increased almost twofold recently in Vietnam, with new arrivals coming in and old players adding a number of machines in different locations across Vietnam.
1