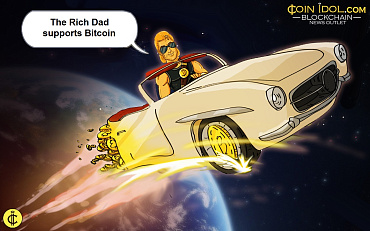 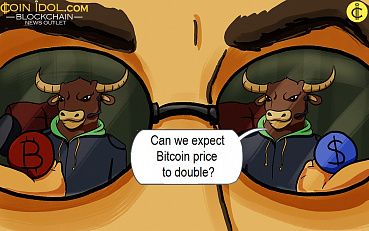 Mar 03, 2020 at 09:15
News
Bitcoin Price Double to $18,000 After 2020 Halving, Is It Possible?
Bitcoin recently experienced a bearish run fueled by many macro level disruptive events most notable of which is the COVID-19. The cryptocurrency will undergo another halving in May 2020 which will cut miner’s reward by half from 12.5 BTC per block to just 6.25 BTC for every block a miner finds. 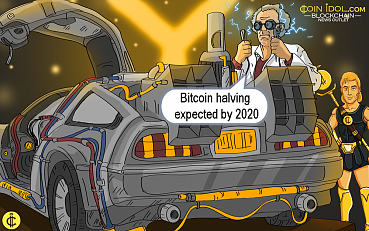 Mar 28, 2019 at 17:28
News
Bitcoin Halving Expected by 2020, Prediction from 2015 Says
Sometimes, we use history to forecast what will happen in the future. Back in 2015, one YouTuber predicted correctly that bitcoin will see a bull market in 2017, a prophecy that came to pass. 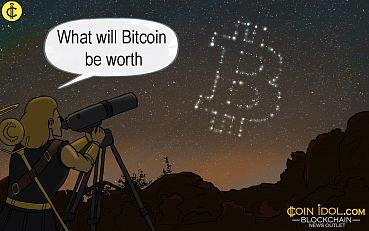 Oct 30, 2018 at 12:50
News
What will Bitcoin be Worth in 5-10 Years Time
The crypto market is right now in a tight range and is not able to gather speed. Regardless of this, the Bitcoin (BTC) giants have a positive stance for the future of the BTC. A popular digital currency maniac and venture capital billionaire, Tim Draper keeps his previous prediction that the crypto will cost almost a quarter of a million dollars by the year 2022. 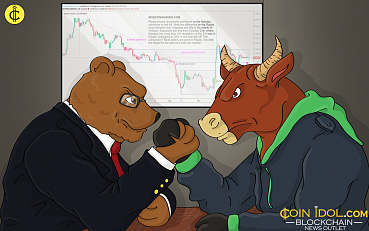 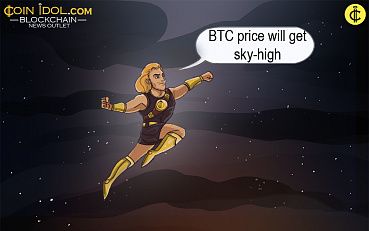 May 15, 2018 at 14:57
News
Predictions of Bitcoin Price to Sky-High by 2019
Despite the negative statements from Bill Gates and Warren Buffett last week and recent Bitcoin price fall continue to state that Bitcoin price will soon be back above the psychological $10,000 mark for the first time since the month of March. 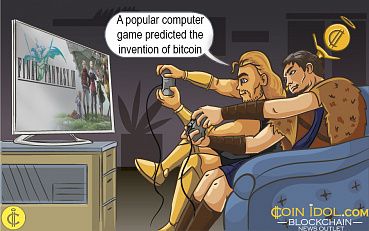 Apr 21, 2018 at 14:07
News
A Popular Computer Game Predicted the Invention of Bitcoin Back in 1990
The bitcoin price fluctuations capture headlines now and then. A popular worldwide payment system was invented in 2009 by the so-called Satoshi Nakamoto. A Reddit user has recently discovered a prediction of bitcoin’s creation in the role-playing video game Final Fantasy III released in 1990. 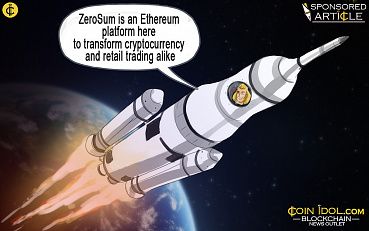 Dec 23, 2017 at 15:30
News
ZeroSum Is an Ethereum Platform Here to Transform Cryptocurrency and Retail Trading Alike
So far, cryptocurrency trading and retail trading have largely existed in their own silos. ZeroSum harnesses the versatility of the Ethereum blockchain to create a platform where participants can gain an understanding of all forms of trading by engaging in peer-vs-peer fantasy prediction competitions. 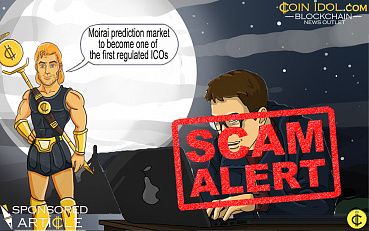