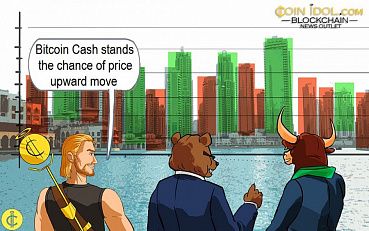 Apr 03, 2020 at 13:23
News
Bitcoin Cash on the Edge of a Breakout, an Upward Move Likely
Yesterday, a price spike broke the $240 resistance and retraced to a $236 low. The bulls are making frantic efforts to break above 26-day EMA. 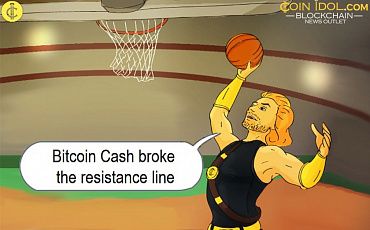 Mar 27, 2020 at 12:29
News
Bitcoin Cash in an Upward Move, Battles Minor Resistance at $232
Bitcoin Cash has been consistent in its upward move as it broke the resistance line of the descending channel. BCH is likely to face selling pressure at this resistance level. 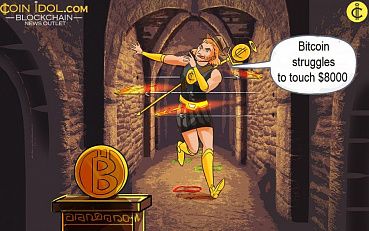 Mar 11, 2020 at 12:14
News
Bitcoin Struggles to Touch $8000, Will the Community Lose Hope in Crypto?
The entire cryptocurrency market is continuing to register massive losses. It is not even a month ago when Bitcoin was trading more than $1,450 (on Feb 13), but look at it now crawling in a price range of $7,600 - $7,900. That means that BTC alone has managed to decline by over $6,100 (declined almost by a half). And it brings more worry and loss of hope among the cryptocurrency community. 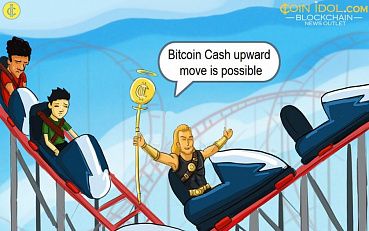 Mar 11, 2020 at 11:37
News
Bitcoin Cash Upward Move Is Possible, If $270 Support Holds
Bitcoin Cash has a breakdown as it falls from a high of $350 to a low of $250 on March 7. The market has remained in consolidation since after the breakdown. All the positive moves to breach the breakout level of $360 were dashed. The downtrend has broken important support levels like $306 and $270. 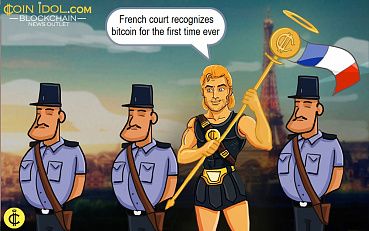 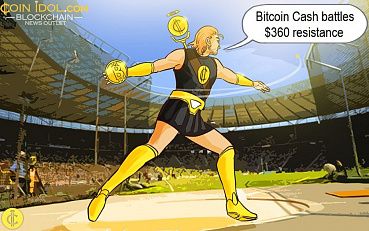 Mar 06, 2020 at 15:12
News
Bitcoin Cash Battles $360 Resistance May Resume Uptrend
Bitcoin Cash is in an uptrend as the bulls attempt to breach the breakout level of $360. The bears have unceasingly defended the $360 resistance during the downtrend. Nonetheless, the downward correction is over as the bulls emerge from the oversold region of the market. During the downward correction, BCH fell to $300 low but move up to consolidates above $320. 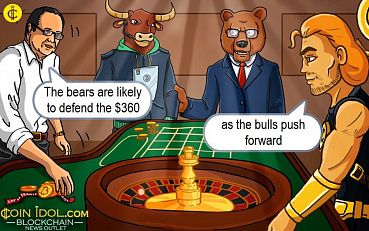 Mar 04, 2020 at 14:40
News
Bitcoin Cash Is Making an Upward Move, Battles $360 Resistance
Last week, Bitcoin Cash survived further selling below $300 because the market had earlier slumped into the oversold region. By default, buyers are expected to emerge in the oversold region to push BCH upward. Positively, if the price is above $360 and the momentum is sustained, BCH will be back to its uptrend. 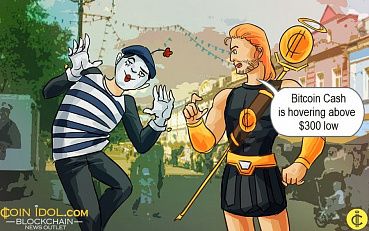 Feb 28, 2020 at 12:14
News
Bitcoin Cash Pushes to $300 Low, Suggesting Buyers to Emerge
Today, Bitcoin Cash is hovering above a $300 low after the market has plunged into the oversold region. BCH is in a downtrend because the coin was earlier in an overbought region. In that region, sellers were generated as the coin was being pushed downward. 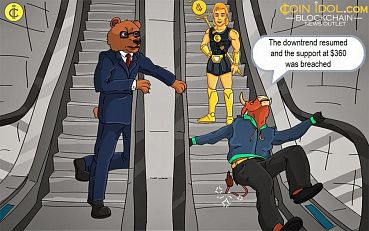 Feb 27, 2020 at 10:22
News
Bitcoin Cash Continues Downtrend Fails to Hold at Breakout Level of $360
Bitcoin Cash has been on a downward move since BCH reached the overbought region of the market. Today, the market has fallen to a low of $320 from the recent high of $497. Recently, BCH fell to the breakout level of $360 on February 20. The market paused and the bulls resumed an upward move but were repelled at the $400 resistance.
1 2 ... 6
×