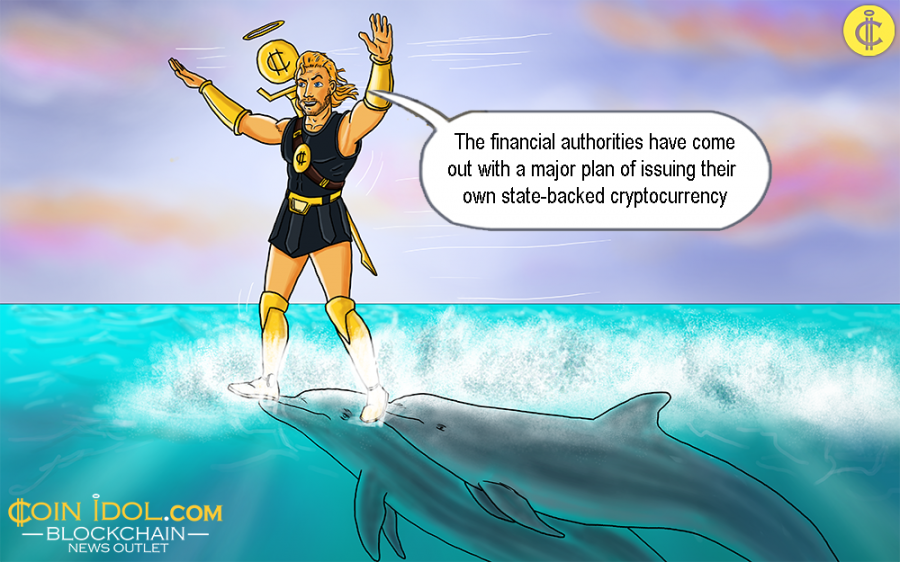 From the time the Republic of the Marshall Islands gained its independence, it has been using the US dollar (USD) as its fiat currency. But now, the financial authorities have come out with a major plan of issuing their own state-backed cryptocurrency based on blockchain and distributed ledger technology (DLT).

Back in 2018, the parliament legally passed the Sovereign Currency Act, and unveiled its intention to issue a new currency dubbed the Marshallese sovereign (SOV), that will be utilized together with the USD. Creating its own cryptoasset is a privilege of any independent country. So, what is actually on the table, is that the country has decided to issue its own sovereign central bank digital currency (CBDC) using blockchain technology.

Benefits of Blockchain for Cross-border Transactions

While choosing their currency, three important factors were considered. The primary point was that this currency must be entirely based on blockchain tech. Secondly, the growth of money supply should be fixed, secure, prearranged and tamper-proof. The third point is that compliance should be incorporated into the cryptocurrency protocol itself as the privacy for users is tightly maintained.

Small countries like Marshall Islands is going to benefit from the several opportunities that come along with blockchain and DLT, the technology behind Bitcoin and other altcoins. Fiat currencies have been making difficult for small countries to dominate the world market or even connect to a wider domain of global finance, and this has also been making compliance to be very resource demanding.

The citizens have been paying a lot of charges of up to 10% on every cross-border transaction they make (send or receive). But with the use of their own digital asset, all these issues will be solved thanks to DLT. Blockchain-based transactions have been tested and found out to be quick, secure, simple, transparent and economical.

The only facility required for a blockchain-based cryptocurrency is the Internet. The country’s financial authority (central bank) will be spared extra costs that it has been incurring during the printing and processing of paper money.

Marshall Islands is not the only country planning to create its own state-backed token, a number of countries across the world including Norway, China, South Korea, Turkey, Thailand, Canada, Japan, India, and others are working on issuing blockchain-based CBDC. So far, CBDC have been tested to be of great significance, for instance, due to the political turmoil in the country, Venezuela is currently using its own cryptocurrency dubbed Petro to bypass trade bans imposed on it by the United States.

Tags
Cryptocurrency Blockchain Technology Fiat Finance USA Money CBDC
Most Popular
May 03, 2021 at 15:03
News
China Eyes February 2022 Beijing Olympics for Digital Yuan Launch but Is It Still Viable Amidst COVD-19 and Rising anti-China Movements?
May 03, 2021 at 14:17
News
Ethereum Rallies Above $3,000, Breaches More Resistance Levels
May 03, 2021 at 13:00
PR
Everything You Want to Know about Stellar, and Why it’s Getting Added to 1xBit
May 03, 2021 at 12:17
News
Bitcoin Reclaims $58,000 Support as Bulls and Bears Resume Price Tussle
May 02, 2021 at 11:54
News
South Korea Announces Testing of CBDC Right After Imposing a New Tax Framework; Is It a Coincidence?
More