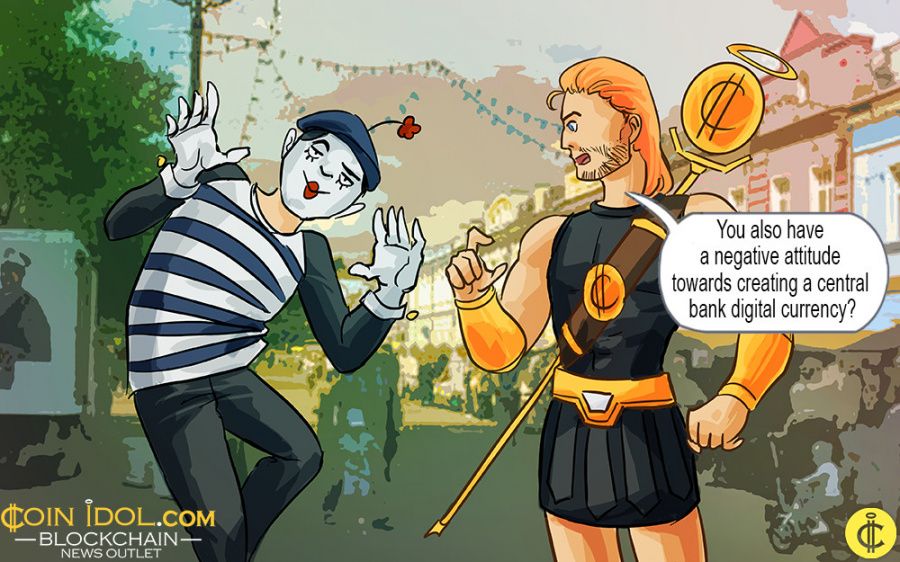 The Bank of Korea (BoK) has shown a negative attitude towards creating a central bank digital currency (CBDC) due to the possible ‘moral hazard’ it could cause. The financial institution is also concerned about costs related to issuing a virtual coin.

Kwon Oh-ik, a researcher at the central bank’s economic research institute, concluded in a report:

According to the report published by the Korea Times on June 18, South Korea’s central bank is not willing to set up a crypto coin as there will be many problems related to changes in monetary policy of the country’s financial market. Besides, the bank’s influence on open market operations will suffer some alteration. BoK is regarded as the single authority with the power of controlling the money issuing process in South Korea and it has no intention to share this power with any private company that wants to issue a cryptocurrency.

However, the banking regulator does not reject the potential of financial technology that can drastically modify the current financial framework. It also admits that the new fintech trends such as cryptocurrencies will need to be tested a lot of times before an actual launch. If any digital currency is to be issued in the end, the central bank will be required to regulate the crypto market. Anyway, it is suggested for the BoK to put taxation on issuers of the monetary instruments in order to make them state only real value of their holdings backing the token, with no exaggerations.