China is Ready to Launch a Central Bank Cryptocurrency 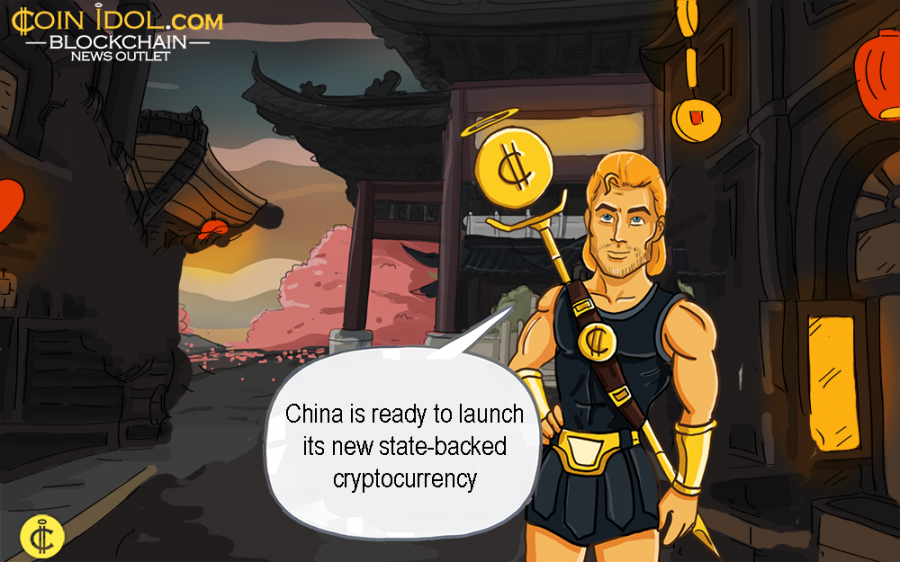 The world’s most populous country, China, is now more than willing to launch its new state-backed cryptocurrency, according to an official statement from the People’s Bank of China (PBOC). With its population of over 1.4 billion people, if every Chinese decides to use this new stablecoin and may be one more token, the market for cryptocurrencies will see a major boost.

A lot of words have been said in the digital currency community most especially about Bitcoin getting controlled by the central authorities in order to regulate its use. Following the announcement by Facebook about the roll out of its own US Dollar-pegged token called Libra, many financial watchdogs started preparing themselves by formulating solid regulatory frameworks in order to monitor how this token and other virtual assets including Bitcoin, Ether, Ripple, etc.will be operating or used. China has for long been known for being a blockchain advocate but a cryptocurrency opponent.

A Work in Progress

As of last year, the People’s Republic of China (PRC) had the globe’s second-biggest economy in connection with nominal Gross Domestic Product (GDP) of around $14 trillion, according to a World Bank report. It now appears that the government of PRC is ready to issue its own central bank virtual currency (CBDC) network.

During the recent meeting with various executives from leading financial institutions, the Vice Chief in Payment & Settlement Section Mu Changchun revealed that the central bank digital currency network will be completely executed on a modern blockchain system with some small important improvements.

Mu Changchun further disclosed that their blockchain and cryptocurrency experts have been working on this system since 2014, a few years after Bitcoin’s inception. This was the period when the price of the world’s oldest cryptocurrency increased to the 4-digit mark, and this could be one of the reasons why China joined the bandwagon of blockchain and altcoins.