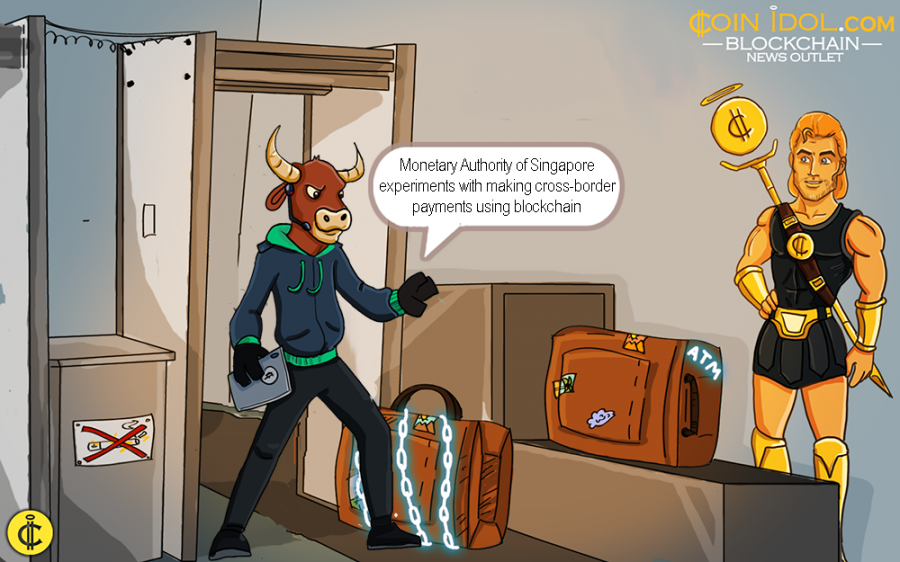 The Monetary Authority of Singapore (MAS), in collaboration with the Central Bank of Canada (BoC), experimented with making cross-border (international) financial payments using blockchain technology and CBDC, a digital fiat money created under the government’s regulation. This initiative will help increase payment efficiencies.

Today, the finance industry is facing a challenge of insecure, sluggish and expensive cross-border financial payments, and are contingent on a suitable banking fabric that is bound by risk from the other party to a financial transaction, unwieldy liquidity management. These two colossal central banking institutions have been working jointly to make the processes involved in financial payments cheap, quick and more secure.

BoC and MAS have also been working on important blockchain and DLT-related projects e.g. Project Ubin and Project Jasper, utilising a modern technique known as HTLC in interconnecting these two particular systems and activate PvP settlement without the need for an intermediary (an agent).

The BoC teamed up with JPMorgan, a company behind Quorum and Accenture, a firm behind Corda, successfully carried out a great project called Jasper-Ubin. These two colossal monetary institutions (MAS & BoC) have gone ahead to release a report which suggests manifold design alternatives for international settlement methods.

This very report outlines properly technical execution of HTLC, plus the likely limitations, drawbacks and possible challenges involved during the application of this model, proposes areas of research in blockchain tech interconnectivity mechanisms and other major system models.

Is CBDC the Same as Cryptocurrency?

This is not the first effort of Central banks to explore innovative techs. Earlier 2019, Bank of Japan showed interest in CBCD, it even issued a report which ascertains the concept in question and the role of crypto in the general monetary system.

Bank of England was the first to organize a global discussion on how best to establish CBDC. Other central banks including that of Sweden, Uruguay, Spain, etc., have however welcomed the prospect.

Actually, central banks from around 15 great nations from different continents of the world are now more than ready to accept CBDC as a legal means of payment, according to an IMF report. These countries include Sweden, Bahamas, Ecuador, Senegal, Tunisia, China, Norway, Canada, Uruguay and others.

It is now obvious that virtual currencies and banks are inseparable. However, it seems that cryptocurrency exchanges are not willing to integrate with traditional banks in fear of losing and diluting their identity.

However, these two financial institutions need each other, the cryptoasset exchanges need the traditional banks to transfer money from one place to another, and banks need blockchain and DLT, the technology behind cryptocurrency.