Blockchain-Based CBDC to be Created in Turkey 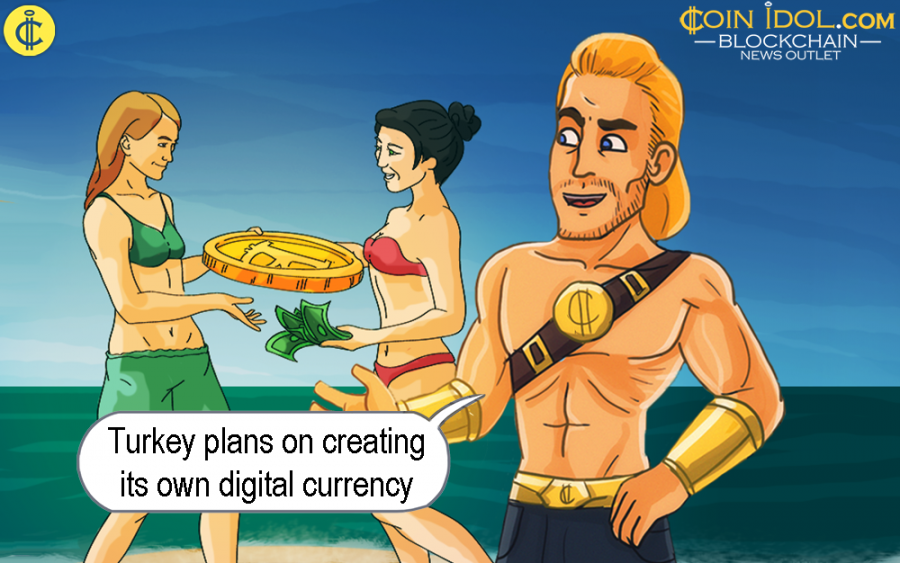 Turkey plans on creating its own virtual currency and deploying blockchain into government systems. The government financial authority has included a central bank-issued cryptocurrency in its new 2019 –2023 strategic economic roadmap.

Besides the central bank digital currency (CBDC), the blockchain tech will also be adopted in the transportation and customs activities, as per the new development plan. Public services as well as administration will have to be enhanced through these developing innovative technologies like smart contracts, blockchain, internet of things, artificial intelligence and others.

The Vice President of Turkey known as Fuat Oktay officially unveiled the plan to the Planning and Budget Commission of the Parliament, and said that they will ascribe importance to the country’s energy and development policies especially when the development plan is being implemented.

Transforming the Economy Through Innovation

Since earlier last year, the Turkish government has been planning to issue its own CBDC. This shows that the country places much importance of innovation and digitalization. However, there are some senior government officials including ministers that are still skeptical toward digital assets, in fact, some compare cryptocurrencies with Ponzi and pyramid schemes.

The news showing how Turkey is planning to implement its own DLT-based currency has come in a time when the Governor Murat Cetinkaya has been fired from his position by President Tayyip Erdogan. It seems the president wants the central bank to offer a high level of support to the country’s economy.

According to the report by the IMF, several central banks are on the verge of issuing their own cryptocurrencies soon or later. In their report, IMF referenced a good example of a CBDC pilot program happening in Uruguay, plus other projects taking place in various countries including China, Ukraine, Bahamas, Sweden and others.

Earlier this year, Japanese Central Bank also showed interest in issuing its own cryptocurrency. The Bank of Japan issued a tentative report examining the role of bitcoin and other virtual currencies in the overall financial structure including bank credit intermediation, financial policy and liquidity crises.