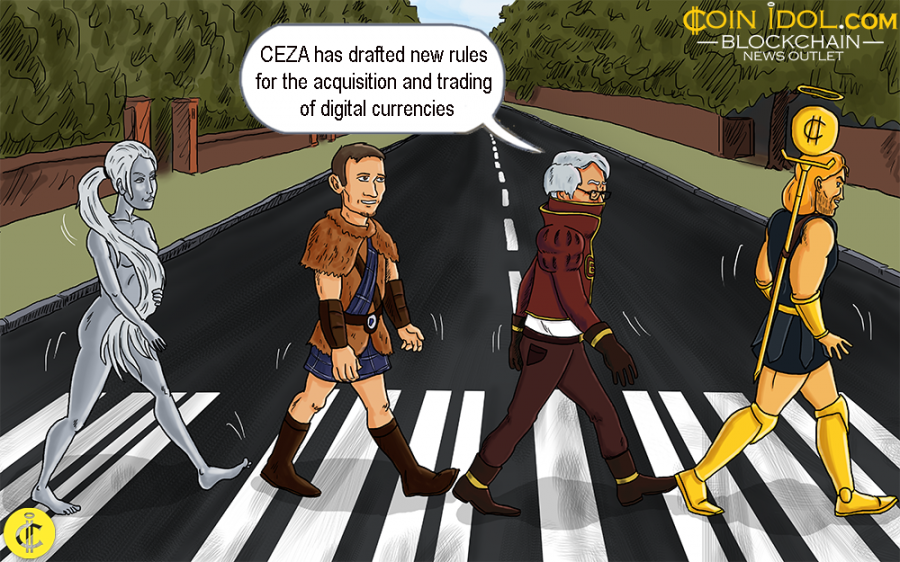 The Cagayan Economic Zone Authority (CEZA), Philippines’ “fintech city”, has drafted new rules for the acquisition and trading of digital currencies such as Bitcoin, Ripple, and Ethereum in the Philippines meant to efficiently regulate and shield investors from the risks and danger associated with cryptos, MediaOutReach reports.

Under the novel framework, CEZA, which is the main regulating authority, has officially approved Digital Asset Token Offering (DATO) regulations which involve the acquisition of virtual assets, including utility and security tokens. What is more, the Asia Blockchain and Cryptocurrency Association (ABACA) is chosen as a Self-Regulatory Organization (SRO) to help run and apply the newly drafted rules.

"The SRO model allows industry players to police its own ranks while also promoting and protecting the interests of crypto investors. The rules will remain stringent in assessing the ethics and integrity of firms eyeing to launch digital Asset Token Offerings,” says Ma. Juanita Cueto, Chairperson, ABACA.

ABACA, considering its profile, self-regulates the code of ethics & compliance with well-defined procedures that are known to produce near-optimum results, and industry standards for fintech companies carrying out business within, or, in any tie-up with ABACA and CEZA members.

Basing on its new self-regulatory purpose, ABACA will have to help the Philippines government in regulating all cryptoasset firms by properly converting industry actors into effective enforcers.

ABACA is implementing a code of conduct among all members and reports to CEZA any rift, conflict, violation, or serious issue relating to Offshore crypto exchange rules & regulations.

According to the new rules, all cryptos must have the right offering documents with the necessary details on the issuer, DA Agents, sequent advice, certification of experts and project.

Cryptos MUST be listed on the legally licensed Offshore Virtual Currency Exchange (OVCE). All stakeholders must have affirmed agreements with a commissioned and licensed wallet providers and stewards.

“The safeguards built into CEZA’s rules and system will lead to greater investor protection and transparency,” said Raul Lambino, CEZA administrator and CEO. “The involvement of DA agents and experts bring in two competent and neutral third parties into the process to help ensure issuers are truthful and accurate.”

In August last year, Coinidol reported that Philippines government developed a plan to build a Crypto Valley of Asia, which is a fintech and digital currency centre that is similar to the one constructed in Canton BPOs Zug, Swiss-based.

In November 2018, Philippines beseeched countries like Japan, South Korea and Australia to start investing massively in the “Crypto Valley of Asia.” The announcement was from CEZA, as Coinidol revealed.

However, other countries such as Canada, Iran, South Africa, U.K, United Arab Emirates, China, ItalyU.S.A, India also started regulating cryptocurrencies and blockchain technology to enable its effective use. For instance, the Financial Intelligence Authority (FIA) of Uganda started reviewing laws on anti-money laundering in order to include digital assets, as uncovered by Coinidol in November 2018.