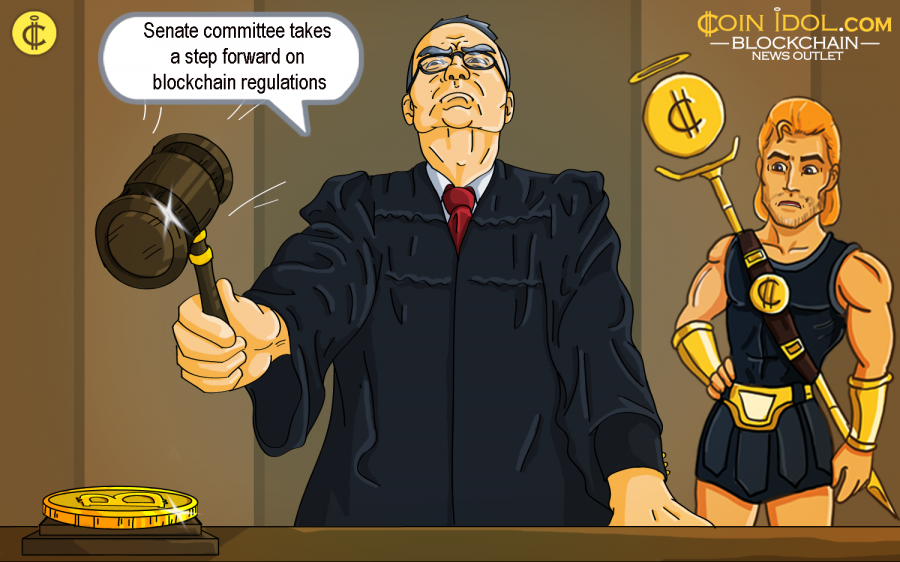 The regulation was approved by the Committee of Constitutional Affairs & Public Works in the Italian Senate. The decree made some important changes to regulation which had been suggested earlier.

The regulation will then move to the Senate for further approval. The legislation was formed with mixed applications in mind and in consideration. One particular area is the utilization of blockchain technologies in the field of record keeping.

Italy is one of the collection of European Union countries which have decided to espouse blockchain technologies in their economy. These countries are all located around the Mediterranean. The promise is that blockchain will provide a required momentum to their economies.

The adoption would lead to the sweetening of e-government services. In addition to that, it would enhance the transparency in how public institutions operate. Simultaneously, it would reduce the administrative onus and guarantee customs collections are ameliorated. In addition, it would also largely meliorate access to public information.

A legal Commission of the European Union’s Digital Economy & Society was somewhat significant about distributed ledger technology (DLT). All public services would start using the DLT in their operations in future. The DLT represented an outstanding opportunity for EU state and it would trigger them to reconsider their information structures and systems.

It would further help to boost trust and confidence amongst customers and safeguard personal information. The blockchain tech will again produce new great business opportunities. To boot, it would set up new leadership sectors, that would profit the public services, firms, and the EU citizens at large.

The Commissioner revealed that the coalition constituted by EU countries would allow nations to operate with the EU to turn the massive potential of DLT into improved services for citizens.

If the Senate approves these new regulations, then the Italian government will plan to start using blockchain technology to provide government services. Back in time, Italy selected a 30-member advisory committee to specifically aim at blockchain and artificial intelligence technologies.

Countries across the world are working hard to adopt DLT regulations. This is done to secure investment in blockchain and also promote and boost innovation. The government is optimistic that it will offer a significant hike and growth to the economy.

The technology has also proved to be outstanding at securing customers from fraud. In China, cryptos were banned but the country has moved forward to welcome and support blockchain technology. Countries like Malta and Switzerland have developed regulations which made them havens for DLT startups.

Recently, Coinidol reported that the Italian government launched the “Italia4Blockchain” association in order to involve community players in blockchain. The association was officially launched on Jan 31 in Milan.

Italy also embarked on blockchain, a nascent technology to help develop “Smart City Project,” as Coinidol revealed. The implementation of the technology will assist companies to save more than $50 billion per year at first and around $500 billion per year after the DLT networks hit the mass market.

Tags
Blockchain Senate Regulation Technology Italy Economy Release News Media Service
Most Popular
Aug 02, 2022 at 13:17
News
North Korean Hackers Copypaste LinkedIn Resumes to Get Jobs at Cryptocurrency Companies
Aug 02, 2022 at 10:30
Price
Litecoin Pauses Above $57 as Bulls and Bears Contemplate Next Move
Aug 02, 2022 at 09:31
Price
Ripple Hovers above the $0.37 Support as Bulls Attempt to Sustain the Uptrend
Aug 01, 2022 at 11:30
Price
Ethereum Consolidates Above $1,600 Support as It Poises for a Rebound
Aug 01, 2022 at 10:35
News
Who's Afraid of Bears: Minnesota Embraces Cryptocurrency Despite Price Downturn
More