South Africa to Tax any Activity Related to Cryptocurrencies, Such as Bitcoin 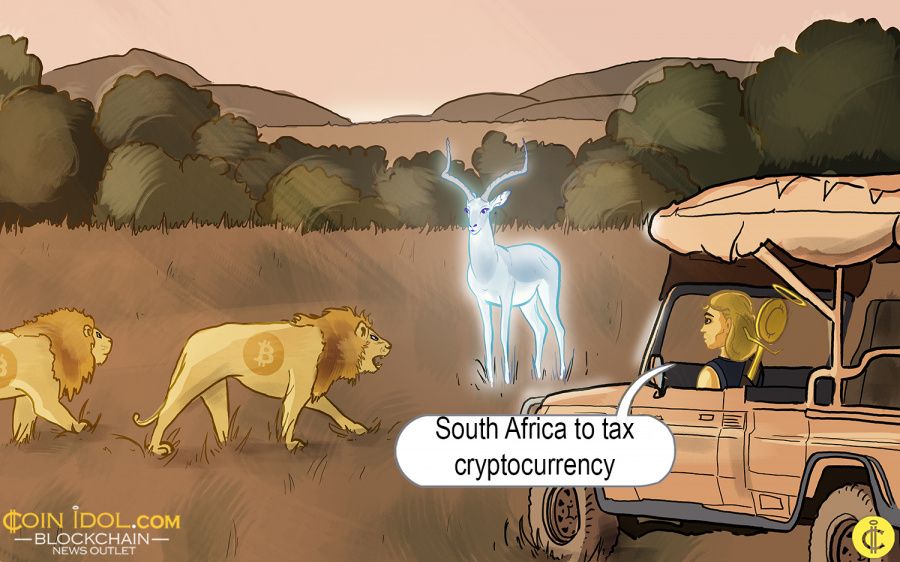 The South African Revenue Service (SARS) announced in a statement on Friday, April 6, the new tax treatment of digital currencies, obligating citizens to declare any income from trading as well as mining. Disobedience will cost interest and penalties.

"While not constituting cash‚ crypto-currencies can be valued to ascertain an amount received or accrued as envisaged in the definition of ‘gross income’ in the Income Tax Act," Friday’s statement said.

"Following normal income tax rules‚ income received or accrued from crypto-currency transactions can be taxed on revenue account under ‘gross income’. Alternatively, such gains may be regarded as capital in nature‚ as spelt out in the eighth schedule to the Act for taxation under the capital gains tax paradigm."

SARS will be collecting tax from every transaction, carried out on the cryptocurrency market and related to bitcoin, ethereum, and other altcoins. Those who have some doubts regarding specific transactions involving crypto coins can consult the SARS with the help of Binding Private Rulings.

The service categorizes cryptocurrency gains or losses according to the following three types.

The Value-Added Tax (VAT) will be considered and settled later, as the 2018 annual budget review states. And until that time, SARS will not ask for VAT registration as a vehicle for the supply of virtual coins.

Tags
Tax Bitcoin South Africa Cryptocurrency Africa Income Service Revenue Mining
Most Popular
Mar 08, 2021 at 14:34
News
Not Only Bitcoin: the NBA Stars Adopt Dogecoin Following the Flagship Cryptocurrency
Mar 08, 2021 at 13:37
News
Bitcoin Struggles To Break the Overhead Resistance at $52,000 as Buyers Continue Their Unending Price Tussle
Mar 08, 2021 at 10:20
News
Polkadot Sustains Recent Rallies, May Attempt Breakout at Recent High
Mar 07, 2021 at 11:30
News
Blockchain and Cryptocurrency Industry is Becoming Emancipated as the Number of Women in It Is Growing
Mar 07, 2021 at 09:18
News
Chainlink Declines as It Continues to Face Rejection from Previous Highs
More