India Ready to Release Regulatory Draft on Crypto Next Month 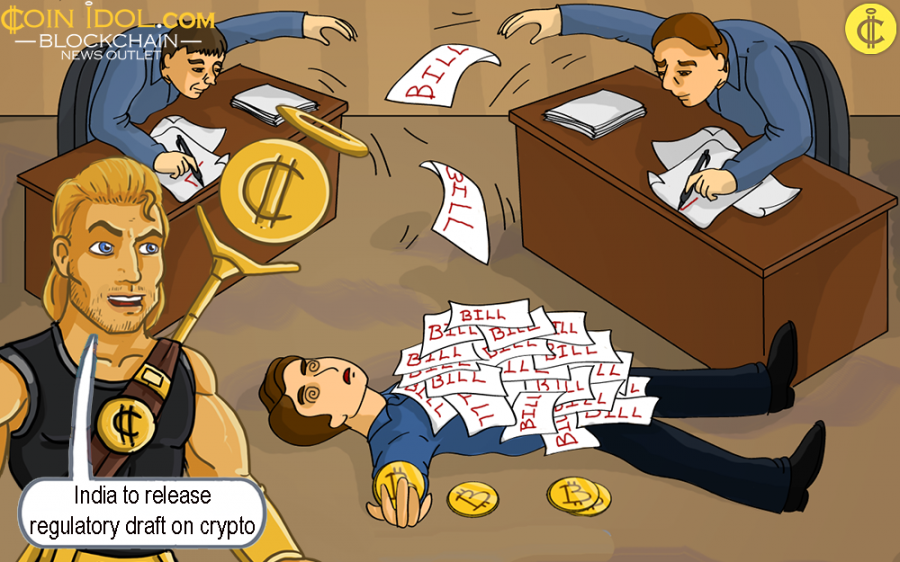 The Republic of India, a country in South Asia, might finally release the long-awaited regulatory draft on digital currency (crypto) before 2018 ends. This follows the recent ban by RBI, blackballing banks and other financial institutions from transacting with all crypto exchanges in the country.

Quartz India reported that the panel on cryptocurrency created by the Ministry of Finance is now ready to officially release a regulatory draft on crypto next month. This new establishment came forward via a country affidavit by the government in power on Nov 19, 2018 being legally filed in the supreme court of India. Right now, the acme court has got a big case involving local crypto exchanges contesting the ban by RBI.

The counter-affidavit also indicates that the regulatory draft report together with the draft bill would reach the inter-ministerial committee (IMC) members. The IMC will further discuss both drafts month. will be given to all committee members by next month. The panel will hold two important meetings both next month and January 2019, all discussing the draft bill and the report on digital currency.

India's government has made the environment difficult for all crypto exchanges to flourish. The sentiment of the government about the crypto sector has funked from the digital currency community, making various exchange platforms looking for amicable climates. Exchanges such as Zebpay shifted from the country to Malta, a more crypto-friendly nation.

Previously, a crypto panel which was chaired by Subhash Chandra said in the FSDC meeting that India put a blanket ban that was inevitable, though several experts revealed it was almost impossible to prohibit crypto in India and that implementation of the ban would also be hard.

India also seized its first Bitcoin ATM which was installed by Unocoin and went on to arrest two of its officials for illegal installation of the machine.