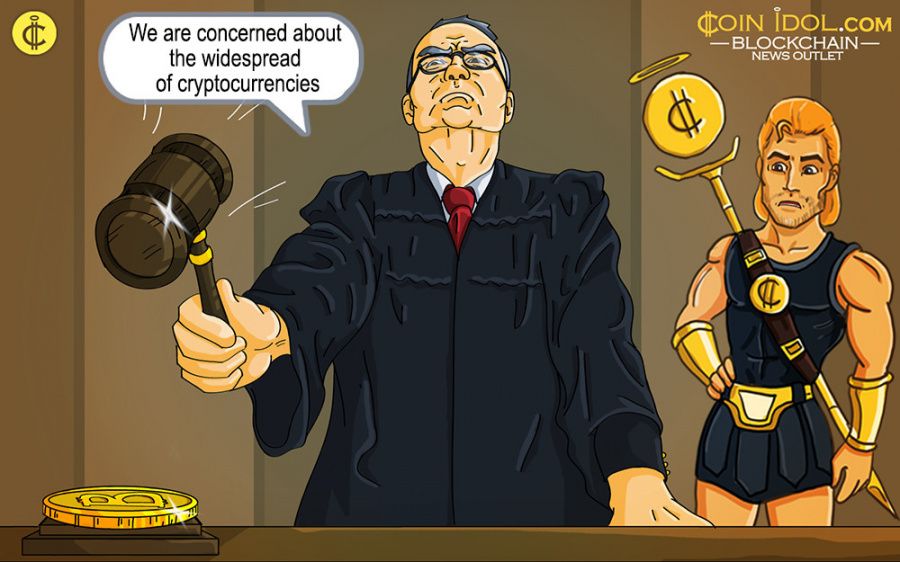 The authorities of Iran are concerned about the wide spread of cryptocurrencies, including Bitcoin, and plan to define its regulation in the next four months.

The National Center for Cyberspace (NCC) of Iran has already sent its draft proposal for the regulation of digital currencies in the country. According to the report, this draft proposal was prepared with help of studies conducted by the Central Bank of Iran, the Majlis Research Center, the Security and Exchange Organization, the Telecoms Ministry and the police department of Iran.

Saeid Mahdavioon, the deputy for regulation at the National Center for Cyberspace, commented:

“We had come up with five scenarios for regulating digital currencies in Iran ... NCC’s Commission for Regulations has favored a scenario that focuses on taking a lawful approach to make the best use of digital currencies.”

Mahdavioon noted that local police consider transactions with bitcoin illegal; however, to date there is no regulation covering cryptocurrencies and the police has legal mandate to fight with cryptocurrency-related actions.

The proposal over a new regulation is set to be passed by the High Council of Cyberspace in the next four months.