Cryptocurrency and Blockchain Might be Applied in the Italian Energy Industry 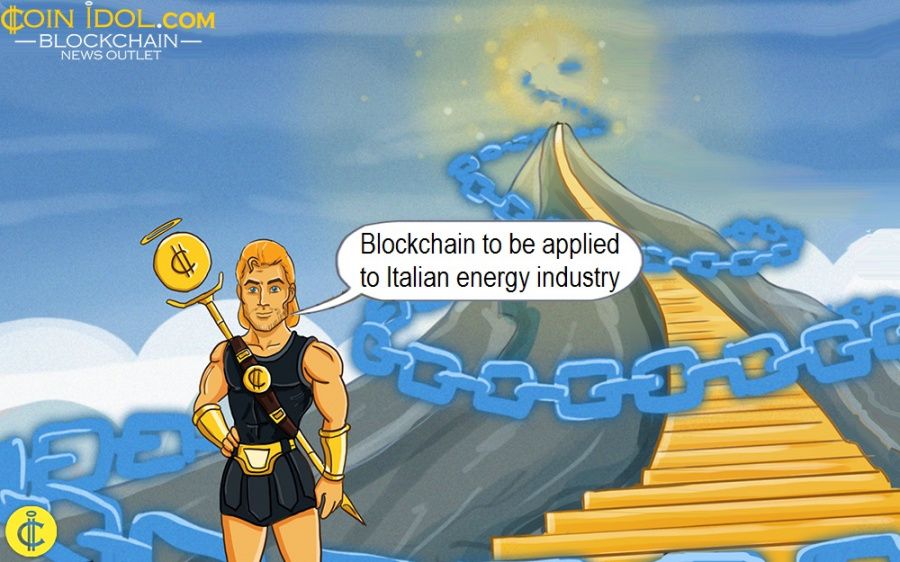 Italian energy sector is is exploring the potential of blockchain and distributed ledger technology for its potential to transform and improve the industry. The country starts a project that would allow Italians to pay utility bills with cryptocurrency.

A project called Rocket Energy was presented on January 27 on a press conference in Milan. In the beginning, the project is to cover about 37 million users in Italy. Considering the situation with the spread of coronavirus, the interest for such kind of project might potentially gain traction as it allows to avoid leaving home or dealing with paper money that might be the surce of contamination.

If successful, the project might start the overall transforming of the entire industry. Thus, the revolution would involve not only cryptocurrency, but also blockchain technology which might have numerous use cases such as record keeping and data tracking.

What Can Blockchain Do for Energy?

Blockchain and distributed ledger technology can solve the issue of trust in the energy sector by increasing transparency and traceability. The technology can also be applied for tracking the source of energy, which is especially relevant for those countries who want to monitor the use of renewable and non-renewable energy.

Italy is one of the most active players when it comes to exploring innovations. As coinidol.com, a world blockchain news outlet, has previously reported, around 5% of Italian companies from energy sector apply blockchain for various projects to improve efficiency of energy management, notably in smart cities such as Bologna, Milan, and Venice.

If we talk about bills, there have been a lot of services that allow people use cryptocurrency to settle payments. Ever since its inception people have been looking to use cryptocurrency as actual money. The most popular way to do this now is using bitcoin debit cards that are connected to digital wallets.

A pioneer in utility payments is an Australian company called Living Room of Satoshi. It offers its users ability to pay various kinds of bills since 2014. With Rocket Energy, Italy wants to establish a similar kind of a service, however, specifically for energy sector.