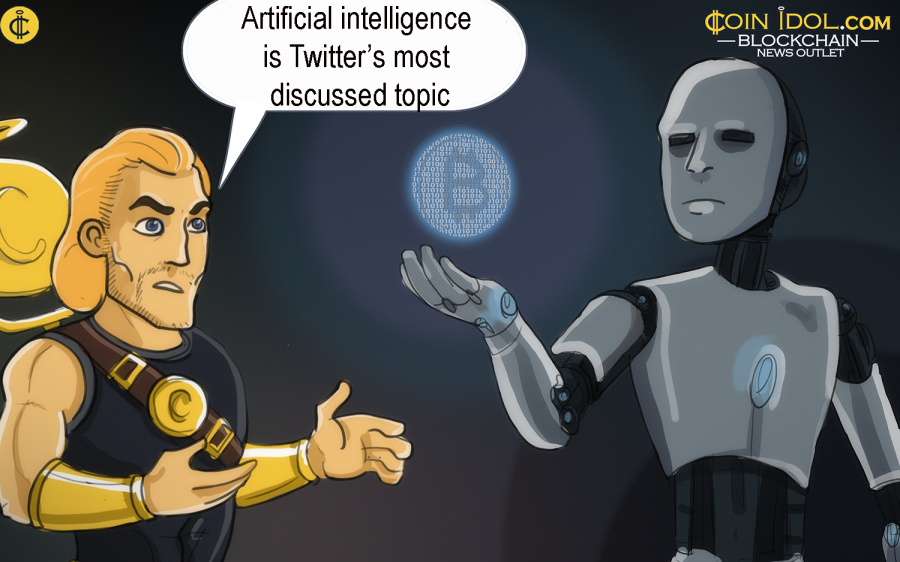 Artificial Intelligence (AI) is regarded as the “queen” of technology, according to conversations on Twitter. The 6th edition of the Innovation Report of Talent Garden has analyzed the chats on Twitter across Europe, looking at the key trends in digital last year to forecast the trends of 2019.

Following the hashtag “#AI”, the other highly used keyword on the Twitter platform is “#Startup”, in the second position, and in the third position is “#Bigdata” followed by "#digitaltransformation", "#blockchain", "#fintech", "#digital", "#machinelearning" and "#artificialintelligence" respectively.

Nevertheless, deepening the research of the contents of the conservations, Talent Garden outlined 3 macrotrends that, presumptively, will be the master in the future.

We begin with AI and other topics related to it such as deep learning & chatbots. In the second position comes the Internet of Things (IoT) and the Internet of Everything (IoE). At the bottom are; blockchain technology and cryptoasset which, in spite of their breakdown from the economic value, evidently goes ahead to hold bench.

How Talent Garden Processed the Results

The analysis began with 850,000 tweets associated with innovation, issued by more than 160,000 unique people of which 2/3 were men and 1/3 were women, with the largest section in these 3 nations: the U.K, Italy & France. No question separate Spain & Germany (last) in the Top 5 of the European Union. Around 115,000 tweets came from the Peninsula which is shared by more than 14,000 individuals.

In 2019 also, underlines Talent Garden, Milan - the capital of Lombardy in northern Italy; which has been an international center of trade and industry since the Middle Ages, has been crowned “Italian Capital of Innovation,” with 29,101 “chirps.” It is followed by Rome (10,443) - capital and largest city of Italy, Turin (4,223) - capital city of the Piemonte region of northwestern Italy, Bologna - the capital of Emilia-Romagna; located in northern Italy to the east of the Apennines & then Naples - a port and tourist center in southwestern Italy; capital of the Campania region.

The topics that produced the largest discussion on the web were blockchain technologies and Made in Italy. But virtual debates on Industry 4.0, Fintech & open innovation did not miss. It is likely, the firm revealed, that these topics will be suggested once again in the course of this year.

You can read this text in Italian here - https://it.coinidol.com/intelligenza-artificiale-milano-capitale-italia-innovazione/