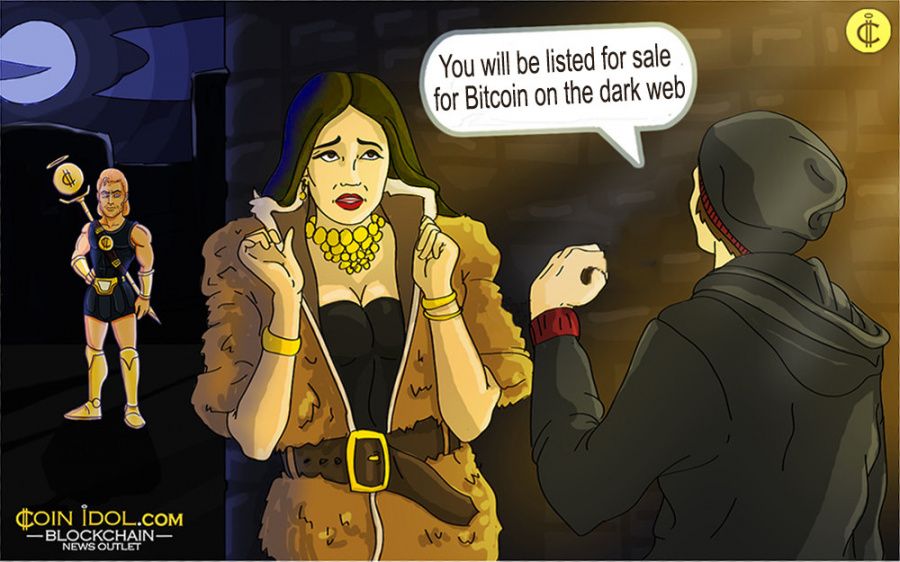 A young British model, who was kidnapped in Milan by two men who tried to sell her via auction for more than $300,000 in Bitcoin, told her story almost a month after she was released.

Bitcoin was mentioned in world news media again as a payment tool that criminals like to use as an untraceable currency. According to a  report, Lukasz Pawel Herba, a 30-year old Polish citizen with British residency, and a member of the 'Black Death' group, was arrested by Italian police over the alleged kidnapping of model Chloe Ayling, who thought she had been invited to a photo shoot in Milan.

On July 11, when Chloe Ayling came to the so-called studio in Milan, two men attacked her. They stabbed the victim with a euthanizing drug, tied her up and locked her inside a suitcase. Chloe Ayling  said in a police statement:

‘When I woke up I was wearing a pink bodysuit and the socks I am wearing now. I realised I was in the boot of a car with my wrists and ankles handcuffed, adhesive tape on my mouth. I was inside a bag and was only able to breathe through a small hole.'

The kidnappers tried to sell her in an online auction on the dark web, and at the same time demanded a ransom of $300,000 in Bitcoin for her freedom, from her agent. Chloe Ayling was kept in a house outside Turin until she was released on July 17, police said, even though no ransom was paid. The victim was probably released because the kidnappers discovered she had a child and their 'rules exclude kidnapping mothers'. 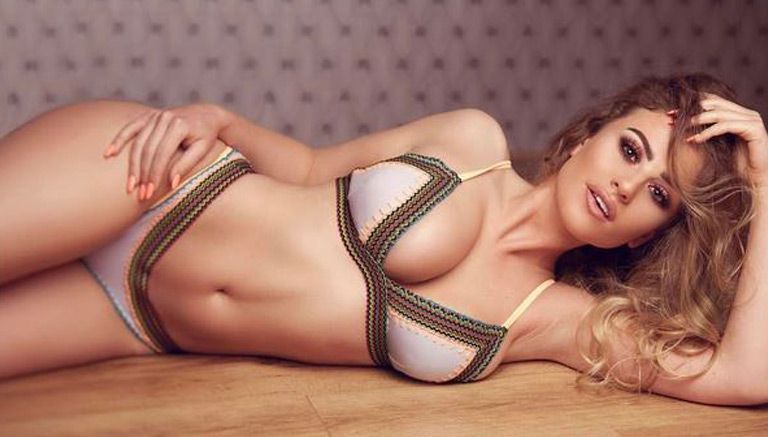 Police are still investigating the case. According to The Daily Mail, a spokesperson for the UK’s National Crime Agency commented:

'We collaborate with our international partners in order to make the dark web a less attractive place for criminals to operate, however, we do not comment on specific websites or operations.'