Milan to Build a Bridge Between Blockchain Businesses and European Authorities 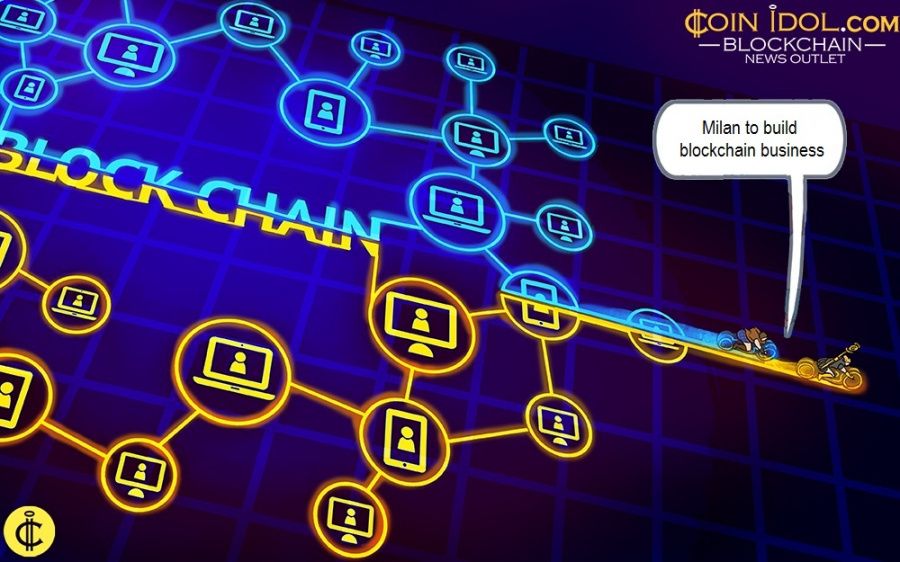 Blockchain technology, a real revolution that is already happening in all parts of the world, is not just a pure technological issue, but rather a push to change with a broader meaning, both intellectual and social

Milan can become one of the first cities in Italy that has a real potential to build a bridge between blockchain businesses and authorities.

The blockchain-based projects are born on the basis of still potential needs of which it is not easy to assess the real impact on daily life and business. In addition to an undefined path, a mature cryptocurrency and blockchain related market does not yet exist and the Business Community needs aggregation, sharing and best practices to refer to.

Milan joined the initiatives that bring together different blockchain companies and authorities to solve this problem, as well to minimise the lack of knowledge and experience of new businesses and ordinary users.

Only massive events and mass media that are dedicated creating ecosystems based on the quality of projects and their concrete application are a tribune for such a joined initiatives, where the solution to the problems faced in blockchain field can be found.

Given that the mass adoption of blockchain technology cannot ignore the involvement of governments and legislators. The three countries that have already issued the first legislation - Liechtenstein, Malta and San Marino - are among the first to share their experience.

A tribute to blockchain businesses and authorities

Milan has already shown itself as one of the most progressive cities in Europe. In August 2019, Coinidol.com world blockchain news outlet has reported that the Municipality of Cinisello Balsamo in the Metropolitan City of Milan, Lombardy, Italy, has started adopting blockchain tech in public administration.

This year a beautiful city of Milan, wants to help in finding this solution. The Blockchain Event debuts in Milan on November 28th with the conference entitled "Blockchain behind and beyond the hype”. Various blockchain-friendly institutions including the San Marino Innovation and the European Commission will fund this innovative fund. The Italian Ministry of Economic Development (MiSE), will take a closer look at Libra and all that is happening in the world with digital state currencies.

The conference debate will focus on blockchain, smart contracts and "rewarding" mechanisms of virtuous behavior of citizens through cryptocurrency and the repercussions in terms of environmental and social sustainability and then, Token Economy, to throw light on aspects that are still clear only to few experts.