Digital Land: You Can Become a Landowner in the Brave New Virtual World 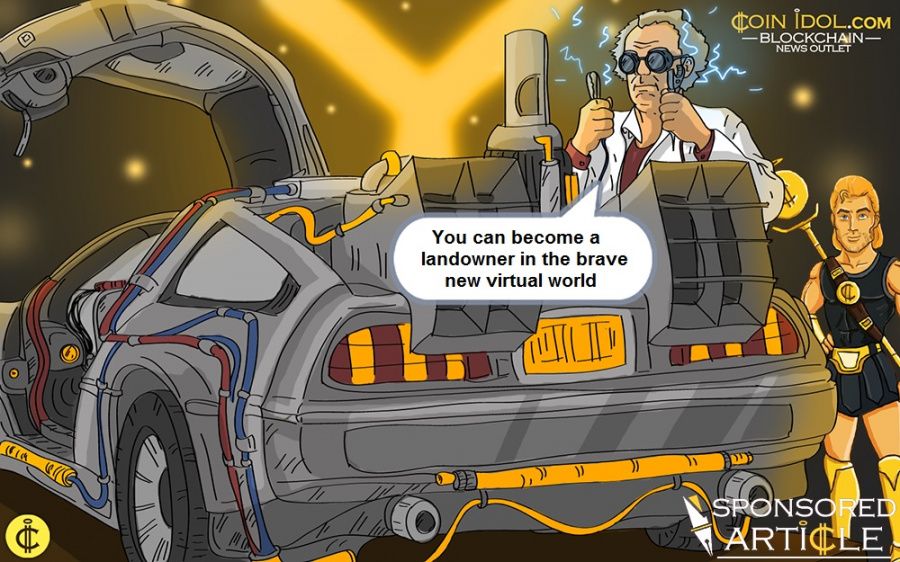 In December anyone can become a landowner in the emerging virtual world. Arcona, a project providing a link between a layer of augmented reality (AR) and landmarks on the Earth’s surface, have started a pre-sale of tokens. With these tokens users can buy pieces of Digital Land. How will this work?

Digital Land is a layer of AR uniting the real and virtual worlds, where blockchain technology will protect the rights of landowners and content creators. The project will allow users put a layer of data on top of what we normally see.

Arcona’s creations have the potential to fundamentally change our surroundings, with the Digital Land providing limitless opportunities for new forms of business and entertainment. For example, advertisers will be able to place virtual billboards in top locations, while artists can create their own AR shows for public consumption.

For now, users can only see this virtual world through their smartphones, tablets, or other gadgets, such as the HoloLens, but as soon as the contact lens for augmented reality is released, virtual objects will become an ordinary part of our lives.

The future is not that far away: last year, Samsung issued a Korean patent for a contact lens with the ability to record what the wearer sees, while Sony patented futuristic lenses that can record video and take photos.” A few years ago, Google invented a micro camera for smart contact lenses.

These developments will push AR technology forward, bringing us closer to a fully immersive experience in the virtual world.

The first digitized zones will appear by 2018 in fashionable neighborhoods in 10 global cities favored by investors and tourists, including Soho in New York, the Asakusa district in Tokyo, the Gothic Quarter in Barcelona and the historical center of Rome.

Arcona’s project is based on the principles of collective decision-making. All token holders, for example, will be able to vote for new projects, as well as offer their own tech and creative solutions for improving the platform.

Participants will also be able to purchase goods and services within the community, such as 3D content and AR projects using Arcona’s internal currency – arcona tokens. Most importantly, tokens will provide users the opportunity to make decisions on the future of Digital Land.

It’s both exciting and a little frightening to think that we could create a new world order from scratch. Both AR and blockchain technology have enormous market potential and should develop substantially over the next few years. Eventually these technologies will impact all of our senses and completely change the world around us.