Five Ways Blockchain Is Bringing Mixed Reality Into Our Lives 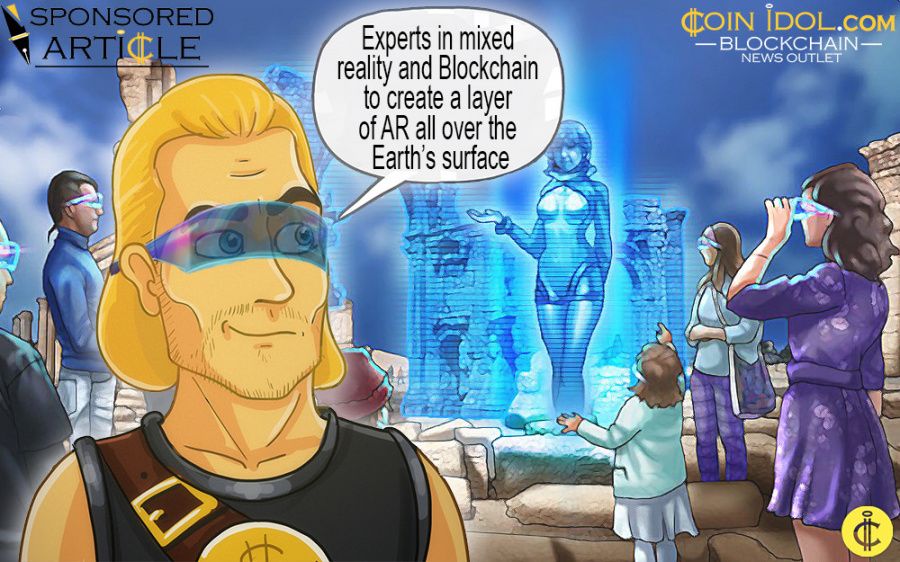 Recently experts in mixed reality and blockchain got together in New York to discuss the future of merging technologies at the BlockchainMix conference, initiated by Arcona, a project seeking to create a layer of AR all over the Earth’s surface. So, how can blockchain help the VR and AR industries?

Improving the quality of VR/AR apps

Implementing virtual reality (VR) and augmented reality (AR) on a mass scale is expensive. Even the best headsets have a limited field of vision and users sometimes experience motion sickness. According to James Andrew, an execution strategist at the cryptocurrency investment firm Omega One, and George Popescu, co-founder of Lampix, an AR platform, blockchain funding mechanisms could help with the financing and monetization of many new apps and gadgets. Thanks to blockchain technology, developers and content creators from different countries could also work together on one project, delivering better results faster.

Giving you control over your personal information in virtual worlds

Every day while playing online games or simply using social media, people leave their unique digital footprint behind. Imagine living in augmented reality, where being a part of virtual worlds, such as Second Life, would require us to share even more private data than we do now on Facebook or Twitter. According to Dana Farbo, COO of the NYC-based wearable technology company Augmate, blockchain could give people control over their personal information or at least the mechanisms to monetize it. “You can get paid for your data,” Farbo said at the BlockchainMix event.

Virtual shops are booming and with an increasing number of people shopping online, more retailers will embrace VR technology in the near future. But what about ethical concerns? Can innovations guarantee that a product that looks great on the virtual shelf is not coming from a factory in Bangladesh that uses child labor? According to Neha Singh, the founder of Obsess VR, an AR/VR shopping platform, the supply chain of virtual stores will be more transparent using blockchain technology. “People will be able to find out where products, such as diamonds, are coming from,” Singh said.

Blockchain could also protect people developing unique VR/AR content, as well as guaranteeing equal conditions for developers and artists living anywhere in the world. The goal is for every transaction to be reliable, transparent and mobile on blockchain. “Smart contracts will guarantee copyright protection to every content creator and programmer and ensure automated payment for the use of their intellectual property,” said Ilya Korguzalov, co-founder of Arcona, a project linking virtual content with real places all over the world.

Currently there are more than 10 AR platforms in existence, each supporting just one specific AR-enabled device, such as smart glasses, AR headsets, iPhones or Android phones. Creating a universal, cross-device ecosystem is a challenge the industry could face in the coming years. A new blockchain-based platform could provide a much-needed solution, offering know-how on different gadgets while bringing together developers, users, businesses and customers. Most importantly, it could even erase borders between countries.

The first BlockchainMix conference was supported by the VR/AR Association, a global community of the best minds in virtual reality and augmented reality with chapters in major cities across the globe.