BlockchainMix: How Decentralized Technology and AR will Change the Travel Industry in 2018 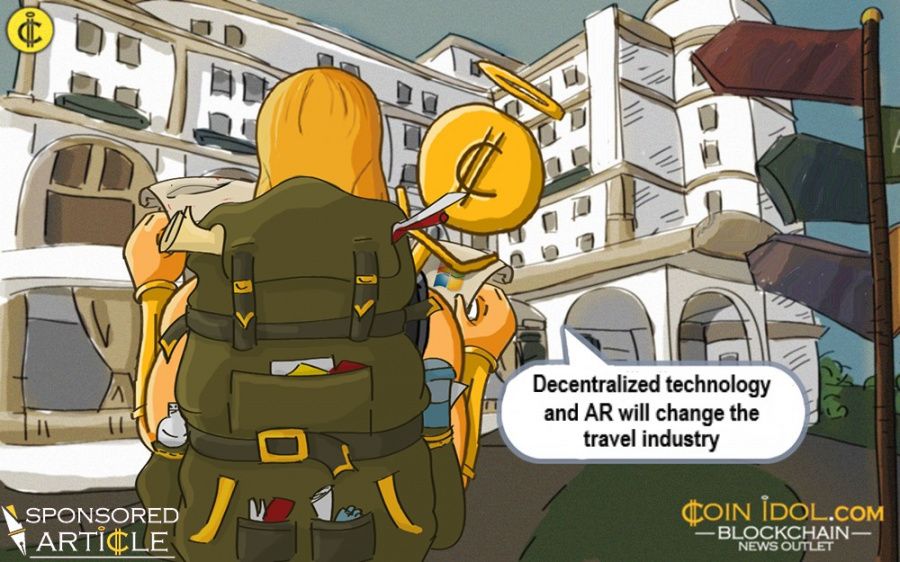 BlockchainMix - a hybrid of blockchain, augmented reality (AR) and virtual reality (VR) - appeared as a term in late 2017 at a conference in New York initiated by Arcona, a new project seeking to shape reality around the globe. Many signals suggest that 2018 could be the best year yet for this new trend, with the travel industry at the forefront of these emerging technologies.

Traveling is fun, but booking hotels, navigating your way around new cities and deciding on entertainment options can be a pain. However, AR can make difficult things simple, adding digital elements to ordinary navigation maps to help you select and find your destination easily. For example, with the help of select AR apps you can turn a subway map into an interactive one and follow trains in real time.

With mixed reality you can explore historical landmarks in new ways by traveling back in time or accessing information using an AR app. Several appealing projects on the crossroads of tourism and education have recently been launched. One such example is the Natural History Museum in Washington, which recently released the Skin and Bones app, allowing visitors to interact with extinct animals based on their skeletons.

Piligrim XXI, the company behind Arcona, a project aiming to create an AR layer over the surface of the entire planet, has already designed eight AR projects for many historical landmarks, including Pompeii in Italy and the Bastille in France. All of these ventures have attracted enormous attention. For example, Piligrim’s AR reconstruction of the Teutonic Knights' castle in Latvia increased tourist flow by 30%, while extending visit times eightfold.

At the end of 2017 Arcona introduced the term BlockchainMix at a conference in New York City.

“The main goal of our project is creating a community that can collaborate on creative AR projects around the globe,” explained Ilya Korguzalov, co-founder of Arcona and a co-organizer of the BlockchainMix conference. “Blockchain technology will guarantee transparency and protect the copyright of community members.”

There are many challenges to implementing VR and AR on a mass consumer scale. According to BlockchainMix conference participants, most headsets are still being developed, and even the best models only have a limited field of vision. There are also optics and quality issues, while some users still experience motion sickness.

“The main thing that AR lacks right now is user retention,” said James Andrew, an execution strategist at the cryptocurrency investment firm Omega One, speaking at the BlockchainMix conference. “It’s really difficult to create something that makes people come back again and again, but I am hopeful that blockchain and monetization can be an answer to this problem.”

According to George Popescu, CEO and co-founder of Lampix, an augmented reality technology platform, the biggest challenge for the industry is still the cost of the projects. “It’s very expensive to make AR work,” Popescu said.

In 2017, Lampix successfully raised $14.2 million through an ICO, becoming one of the first companies to embrace the power of blockchain technology. Popescu is hoping that more VR and AR projects will be able to obtain funding through ICOs.

The BlockchainMix conference was supported by the VR/AR Association, a global community of the best minds in VR and AR with chapters in major cities across the globe.