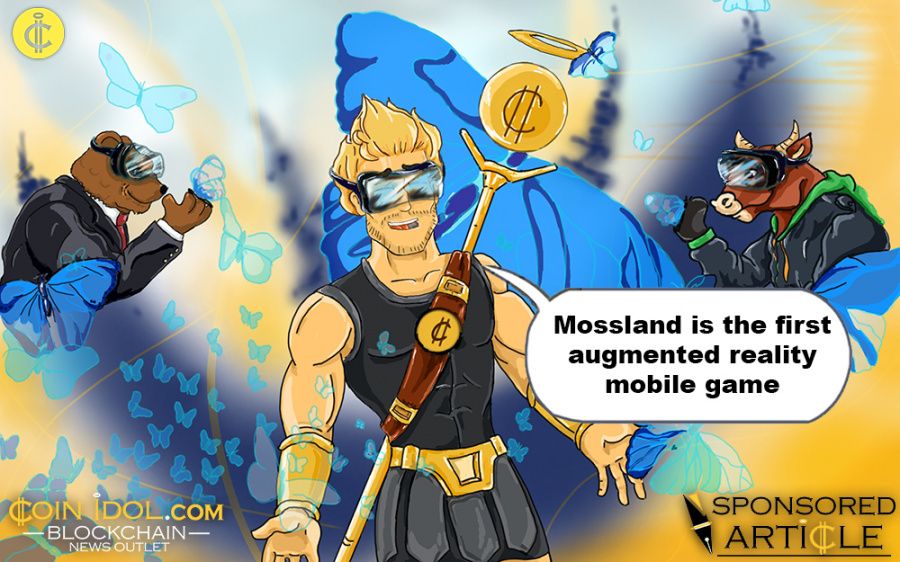 SEOUL, South Korea, March 14, 2018 / Mossland is a new location-based augmented reality mobile game with a focus on real estate powered by blockchain. By playing the game users can navigate through cities, check-in in different locations and become virtual owners of various landmarks. The game uses Ethereum-based cryptocurrency Moss Coin to facilitate all sales and purchases of in-game properties.

Mossland's user experience requires a very fast transaction between players. Using public blockchain platforms can be risky, as they can't guarantee a steady performance. Especially during an in-game auction, when it can be difficult to check immediately whether the bid is successful. This is when the new blockchain comes into play.

At first, Moss Chain will be a platform for all virtual assets produced within the game. Later, as Mossland will gain more players, third-party artists and developers will be able to create and sell their own virtual assets through this open market. This will facilitate development of new DApps (Decentralized apps) and other gaming elements. 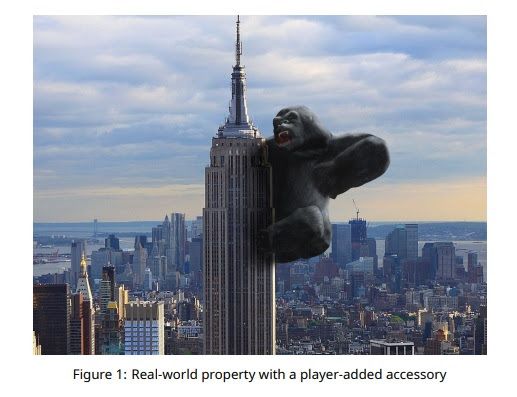 In this way, Mossland will become the first game that integrates AR technologies and a proprietary blockchain that will later become a global platform for developing new games powered by blockchain. The creation of Moss Chain will contribute to AR gaming development in general and also increase the value of Moss Coin.

Created by Wooram Son, former Software Engineer at Samsung Electronics, and Chester Roh, serial entrepreneur, Founder of TNC (acquired by Google), the project has already raised $5 million in 38 minutes during the ICO Pre-Sale of Moss Coin, which was the first in Korean game industry. Currently the company is the biggest and the most promising Korean ICO. The project brought together the stars of the Korean tech world to create something great. Most of them previously worked for Google, PwC, Samsung, Wargaming, etc. Its team contains the best people in VR/AR, the gaming industry, and blockchain technology.

Among advisors of the project are Louis Jinhwa Kim, Vitaly Tkach, Creative Director at Wargaming, and Jeffrey Lim, former Head of Google Campus Seoul and many other professionals in AR/VR and gaming spheres, and the most famous advisors in Blockchain.

Essential information about the ICO:

The ICO procedure will be conducted via KYC-registered email address. 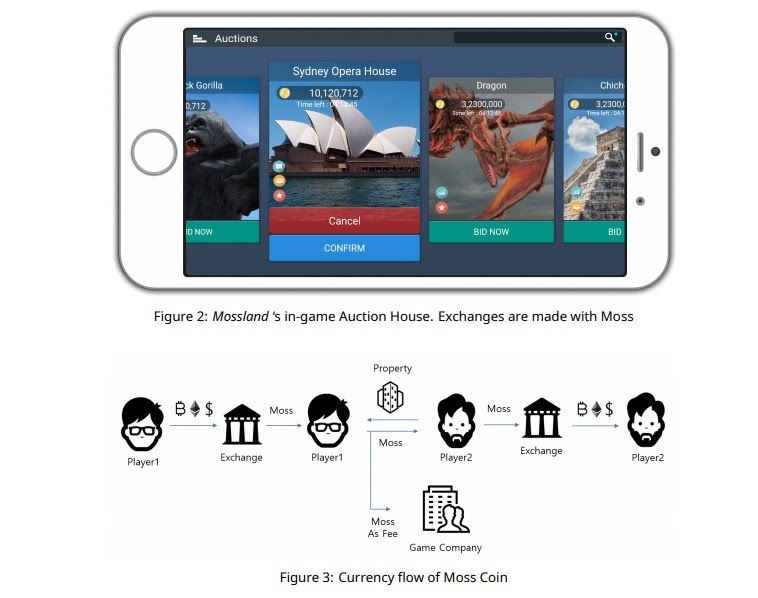