US SEC Continues its Campaign Against Cryptocurrency Businesses 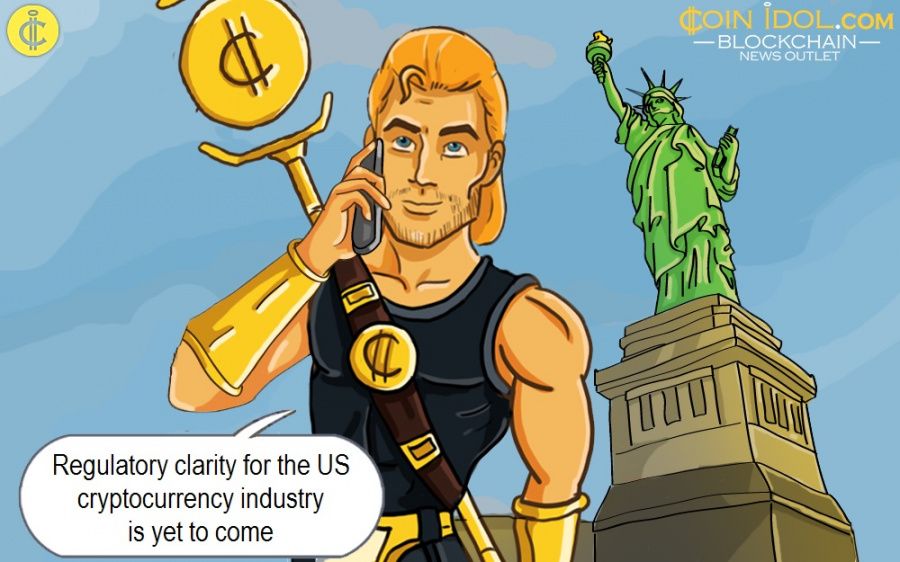 The United States Securities and Exchange Commission (SEC) has been showing hostility to the cryptocurrency businesses. While pressing hard on some projects including Telegram’s TON network and Bitcoin ETF proposals, the regulator fails to establish regulatory clarity within the industry.

As digital currency kindles more and more interest, triggering many governments to create favourable conditions for the growth of the industry, the US watchdogs scrutinize blockchain and crypto business as they doubt its legit nature.

Indeed, the SEC has been acting highly cautiously when it comes to matters concerning DLT and cryptocurrency businesses. For instance, the regulator has recently fined a BTC and cryptocurrency wallet, a fine worth $150,000, for failure to register properly.

In their investigation, the SEC found out that the company told its users that they could be allowed to select securities whose performance on the market they craved to mirror. The price of that contract would increase or plummet the same quantity as the value of the basal security. The order finds that these contracts were security-based changeovers subject to United States securities laws.

Before that, the SEC waged a war on Telegram’s plan to issue and circulate its own cryptocurrency Gram. In 2018, the IT giant company collected about $1.7 billion investment through the unregistered ICO, a thing that was illegal and was abusing the securities laws.

The SEC took the matter to courts of law until when the company decided to surrender and abandon its blockchain TON project in early 2020 - after bumping into some serious uncertainties. The company announced instant payouts to the venture capitalists participating in their TON due to the scrutiny they received from the watchdog.

Various cryptocurrency-related projects have not been the only thing the SEC has been keeping an eye on. In February 2020, the regulator rejected Wilshire Phoenix’s move to roll out a BTC ETF. The application for this ETF was filed in mid-2019 but was attended to almost in March 2020, which proves that it was not just about business, but about cryptocurrency in general.

More than once, the watchdog pointed at fraud concerns and revealed that it’s one of the major reasons why it is suspending or not approving the ETF applications including Cboe BZX Exchange's Granite Shares, Direxion Daily Bitcoin 2X Bull Shares, Proshares Short, Granite Shares Short, and many others.

At some point, such a position is quite understandable due to the number of scams related to digital currency. Different companies and individuals have been participating in scams that have seen many people as victims. Many scammers have been fined, arrested or both, and others are still on the loose.

As per the report by CoinIdol, a world blockchain news outlet, Steven Frederic Seagal, an American actor, was fined around $314k after being found guilty of advertising and promoting an illegal initial coin offering (ICO) in 2018. Micheal W. Ackerman from the State of Ohio was also indicted for stealing over $33 mln and was forced to refund over 150 investors. The regulator also arrested and charged a man known as Donald G. Blakstad, who conducted a $4 million crypto mining fraudulent project.

Attitude to cryptocurrencies may change

However, not everybody in the SEC is hostile to cryptocurrency. The SEC Commissioner Hester Peirce known as Crypto Mom has demonstrated much support to blockchain and digital currency businesses and projects. She used to criticise the SEC’s cautiousness about Bitcoin ETFs and cryptocurrency in general, at the same time admitting the need for regulatory clarity.

Ms Pierce is generally optimistic about the Bitcoin ETFs, believing it could rally the pricing of unlisted investment products. Also, in February 2020, Crypto Mom filed a Safe Harbor application to give DLT initiatives a 3-year immunity from the US securities laws to design decentralized systems.

However, despite this, the SEC seems to remain cautious about blockchain and cryptocurrency due to a large number of scams related to the industry. While it is obvious that the field needs regulatory clarity to develop in the USA, the watchdog seems to take its time to create a clear framework.