US SEC Suspends Verdict on Bitcoin ETF Application until January 2020 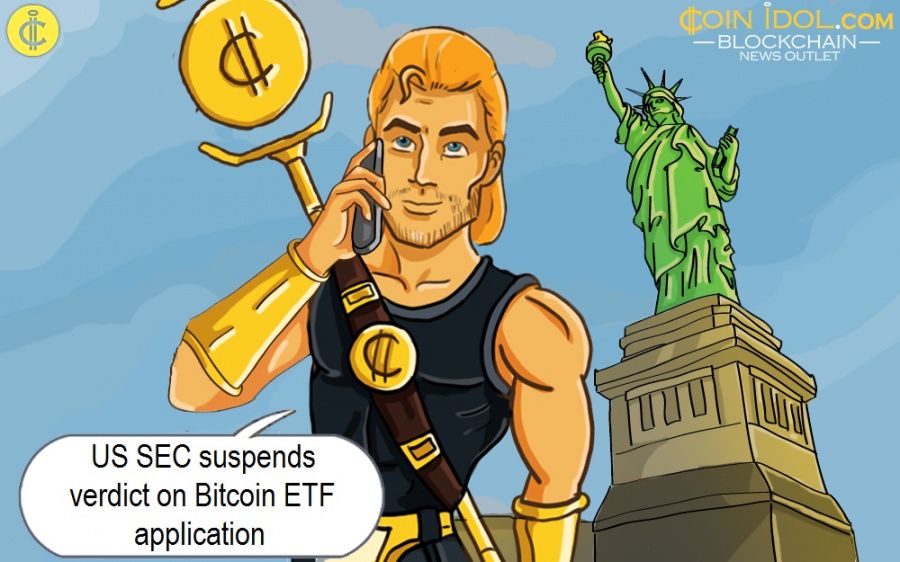 The US Securities and Exchange Commission (SEC) has suspended the Wilshire Phoenix’s Bitcoin exchange-traded fund (ETF) proposal. As per the official document issued by the SEC, they have decided to go forward with setting the proposal under further review. By Feb 26, next year, the commission will make a final decision on whether to allow or not to allow BTC ETF and also ascertain their status.

The verdict basically puts in indeterminate state the status of the exchange-traded fund. Furthermore, it designates the hesitation which the agency in charge of regulating electronic securities markets (U.S. SEC) has towards digital currency ETFs including Bitcoin ETF.

The agency has been so reluctant about making the final verdict on BTC and cryptocurrency ETF that have been lagging in their files for long. Since the year 2017 alone, the commission has refused to work on over twelve ETF applications.

A comment letter released by Wilshire described the Chicago Mercantile Exchange (CME) Bitcoin Reference rate (BRR) as the point of reference for the guesstimate of the BTC assets value that the custodian is holding. The letter further demarcated the CME futures market plus the BTC spot market that is composed of around 5 popular digital asset exchanges such as Kraken, itBit, Bitstamp, Gemini, etc.

Nevertheless, other countries have developed effective models which will guarantee the adoption in the middle of strong rules and regulations. The commission has managed to cause confusion to the members of the cryptocurrency world for more than two years now.

By the look of things, this, certainly, could only show one thing. The US may miss the boat of being the definite leader of the blockchain and cryptocurrency industry, if at all it goes on bringing anti-cryptocurrency programs.