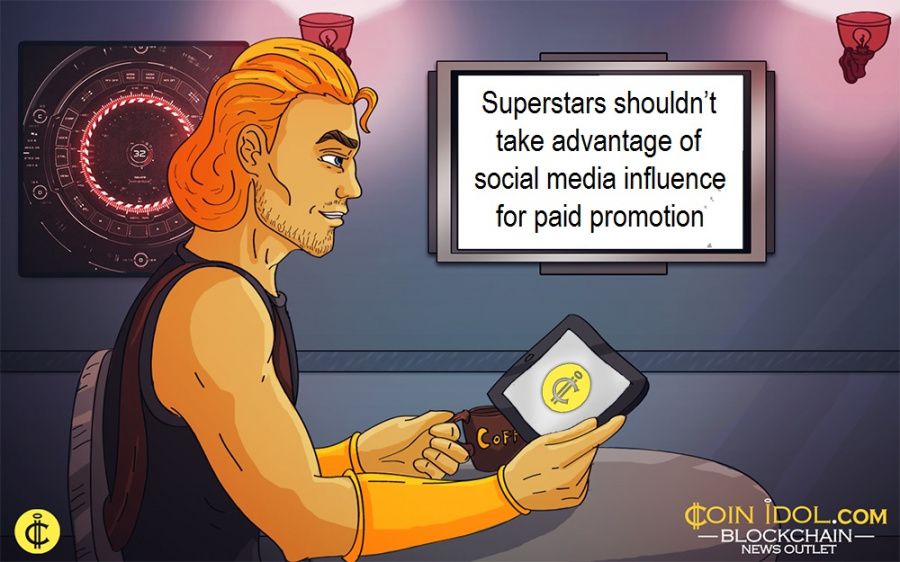 Steven Seagal will pay $314,000 to settle allegations of unlawful cryptocurrency advertising, the US Securities and Exchange Commission (SEC) said. In 2018, the actor on social networks urged people not to miss the opportunity to participate in the initial public offering of cryptocurrency (ICO) Bitcoiin2Gen (B2G).

However, he concealed that he was assured to pay $250k in money for this ad and another $750k in the form of B2G coins. Additionally, in February 2018, a press release appeared on the cryptocurrency website saying that “Zen Master Steven Seagal has become the B2G brand ambassador.”

The US SEC equated the placement of tokens with traditional public offerings (IPOs) in 2017. This means that the same laws apply to ICOs in the United States. Christina Littman, who is responsible for the fight against cybercrime at SEC, revealed that Superstars shouldn’t take advantage of social media influence to promote cryptoassets minus clearly declaring their remuneration. Also, Steven will not be able to advertise any assets and securities for three years.

The Long Arm of the Law Will Catch You

This is not the first time that the financial watchdog has fined superstars for advertising cryptocurrencies. Also, back in the year 2018, the agency penalized the world boxing champion Floyd Mayweather Jr. and rapper DJ Khaled for participating in ICO ads

Seagal, who became famous thanks to the main roles in the militants “Above the Law”, “Under Siege”, etc., received the citizenship of Russia and Serbia in 2016.

But the actor, different from SEC recommendations, never revealed he was rewarded for his support. Minus acknowledging or repudiating the charges, the 67-year-old actor agreed to compensate the $157k paid to him, and a penalty charge of the same sum. He also committed to no longer advertise any activity upholding digital currency stocks or coins for 36 months.

Investors were entitled to know that Steven had received payments in order to make the right decision.