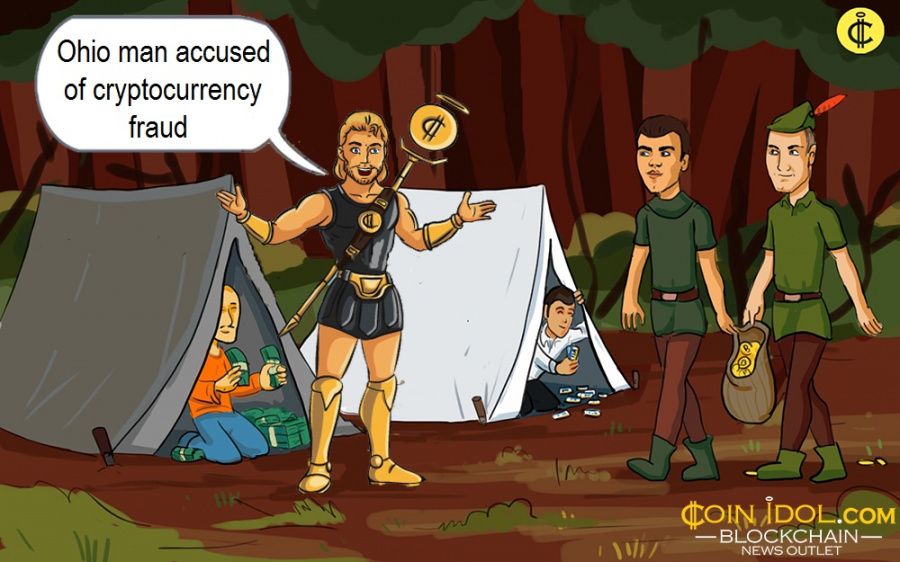 A man from Ohio, USA, is facing charges which could see him refund up to $33 million for violating US federal anti fraud regulations set by the US Securities and Exchange Commission (SEC). SEC revealed that Micheal W. Ackerman is indicted for fleaching more than $33 million from about 150 investors subscribed to his cryptocurrency platform.

Micheal W. Ackerman from Ohio, USA, has fallen into the nets of the US financial watchdog SEC for defrauding 150 investors of $33 million. According to SEC, the investors bought equity on Ackerman crypto scheme which directly violates numerous regulatory laws set up by the SEC.

The accused later said he built an algorithm that enabled him to generate huge profits while trading crypto and made him raise more than $33 million. It is said that he created two platforms, Q3 Trading Club and Q3 I LP  where the estimated 150 investors put huge sums of money at.

On the other hand not only SEC is accusing the two companies Q3 and Q3 I LP for fraud, NewYork prosecutor recently filed charges against its founder Micheal Ackerman and two other partners.

The SEC revealed that Micheal and parteners who controlled the Q3 trading club and Q3 I LP defrauded 150 investors of $33 million. The commission further revealed that one of the two partners is a Physician reason why most of the victims of doctors. The Victims were attracted to the scheme by promises of making extraordinary profits on investment.

According to the US Department of Homeland Securities, Ackerman forged data provided to investors. The data deceived the investors that Ackerman’s business was profitable. He also over declared the sum of money his fund managed by telling Investors that the company managed over $315 Million yet the fund barely had $500,000.

Barely a month ago SEC charged a group of criminals who raised more than $30 million from the public in an ICO. The commission on Jan 14 issued a warning through its Investors Education Advocacy urging citizens to desist from ICOs. Meanwhile one of SEC’s commissioners Hester Peirece presented a new proposal to develop a hub for blockchain platforms so as not to mix them with security offerings, as coinidol.com, world blockchain news outlet, has reported.