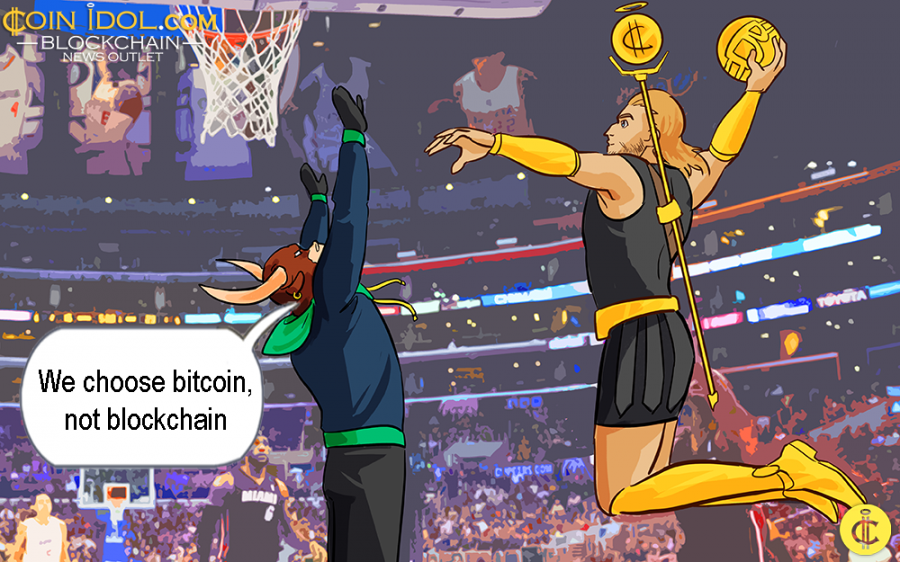 Cryptocurrency traders all over the world go wild for Bitcoin without paying attention to its underlying technology. Italy is no exception. Despite the significant efforts the country puts into adoption and application of blockchain, ordinary community members tend to focus on the digital currency based on it.

Much Appetite for Bitcoin

People tend to forget that there is a technology behind Bitcoin, the majority are only interested in cryptocurrency, not blockchain as a whole. However, it is secure, transparent and immutable, and has a variety of applications as it can be used to perform very many things in different sectors.

Italy as a country has used this revolutionary technology, namely smart contracts, to replace traditionally (written contracts). Financial contracts can now be made digitally using blockchain – for instance, when getting a loan from the bank, a smart contract can be used where by the loan provider and the receiver sign a digital agreement and the agreement is securely stored in the network where no any other unauthorized third-party can manage to manipulate.

The technology is also being used in the agriculture industry like in tracking carrots, oranges, fruits, vegetables and other produces, insurance, banking (actually most banks are switching to fintech),  logistic and transport (car owners can now certify the life cycle of their motor cars using blockchain-powered digital dossier, the electric scooters are now being experimented and will be travelling through Milan using blockchain), public administration ( PA) to increase the work efficiency of chief finance officers (CFOs), politics especially when it comes to e-voting, the energy sector, agrifood and in a series of production and supply chains, and many others.

With all these unending uses, the community is still highly interested in investing, trading, dealing in Bitcoin and other major cryptocurrencies. They are less interested in exploring the broad potential of its underlying tech.

However, the government of Italy has started investing heavily in research project related to the technology in order to discover other useful roles this novelty can play, and in so doing it is trying to create employment opportunities to its citizens, thanks to blockchain and distributed ledger technology. Leaving other facts constant, the country expects to earn around €100 million from investments into innovations by next year.