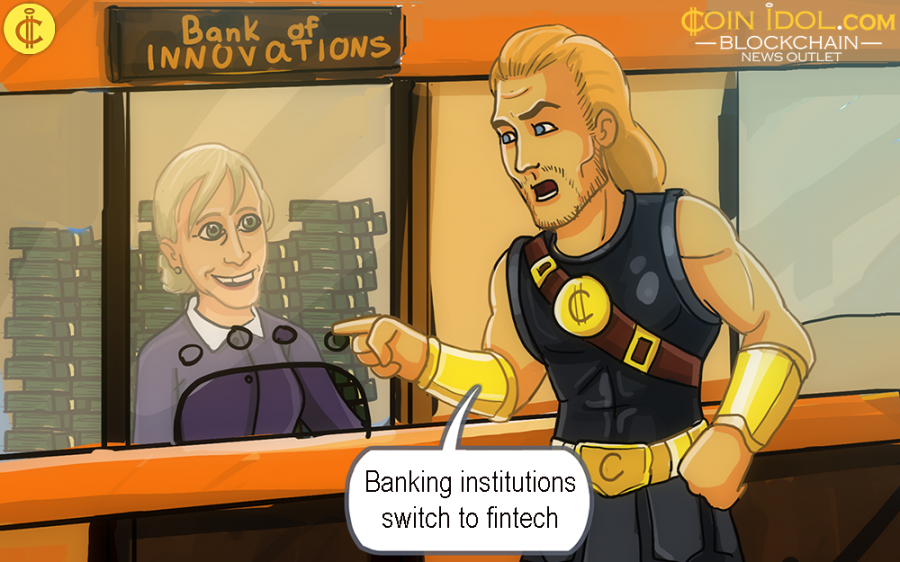 The financial banking institutions in Italy must change to blockchain decisively because a conservative reaction, targeted at minimizing technological developments and limited to just meeting compliance obligations, may not guarantee endurance in the market. Carmelo Barbagallo, head of supervision in Bank of Italy, revealed on Feb 8, 2019 in Napoli, Fasi reports.

The change must be rapid and Italy must decisively aim for planned and organizational solutions to rationalizing, justifying and lowering structural costs. ABI rolls out Spunta Banca Project, the project to use a blockchain technology to the interbank check.

"A conservative response" from banks to blockchain "may not ensure survival on the market," Carmelo revealed.

The theme was: "Fintech: role of the Supervisory Authority in a changing market ".

The conference was officially organized by the Association of Teachers of Markets & Financial Intermediaries. While on the conference, Carmelo elaborated that the latest market undercurrents don’t give room for intermediaries with redundant physical networks, that ruins shareholder value. Significant aggregation initiatives are required with the target of a new well-adjusted business ideal between both analog and digital constituents.

Currently, the head of supervision has revised the state-of-the-art developments of blockchain, or the latest kinds of intermediation which are taking hold and that, worldwide, have amassed a real bound in investment, approved with around 875 transactions of $38 billion in the year 2017 to approx. $58 billion in first six months of last year, with pioneers in the UK, Japan, China, South Korea and the US alone developed over ½ of the volumes - $16 billion.

Even Italian financial institutions are shifting, albeit, at a slower pace of investment, and the current evidence collected by Bankitalia shows projects by bullish institutions on the topic of biometric identifications, the usage of blockchain and artificial intelligence (AI) to fragment the market, avert fraud and scam, computer (PC) threats and salvaging practices.

When the rollout of the fintech is accomplished on its website, Bankitalia will officially launch, as declared by Carmelo, a new bi-yearly census on all the fintech operations already arranged or just to be presented.

Experienced with the issue of effective regulation, Carmelo, elaborated that the financial market in Italy is to be exposed to an extraordinary shock after the execution of the Psd2 payment services directive that provided full lawful citizenship in Europe to the models of open banking, grounded on the sharing of bank information between the various operators of the financial sector.

According to Carmelo Barbagallo, head of supervision:

"The Psd2 can have a disruptive effect on the banking market" and "the potential for breaking down barriers to entry is substantial." For Italian banks, it is therefore "of fundamental importance that they quickly choose what role they intend to assume in the digital financial services sector to effectively face a revolution that is already underway in foreign markets and which is destined to profoundly change the national one."

Among several considerations provided, a specific nod to the human resources involved in the financial institutions wasn’t lacking. It is two-fold: it is important to equip oneself with ‘digital talent’ to effectively use the technological lever; it is also important to revamp the redundant staff, for instance by aiming at client support and consulting services.