Italy: Potential for Blockchain in Agrifood is Formidable 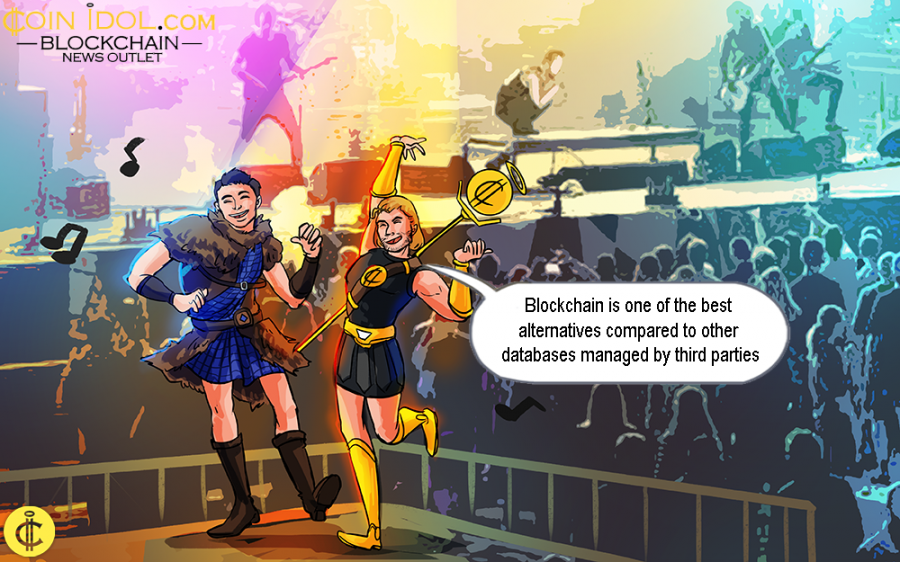 Blockchain is one of the best alternatives to databases managed by third parties. The potential of the technology for Italy’s Agrifood sector is formidable and powerful.

The blockchain and distributed ledger technology has been explained by various Italians with a pinch of irony, as a system that makes digital registers work, unalterable after a piece of data has been written to it.

The most important thing is that this inordinate register is the result of a collective work and is of widespread ownership, so it presents itself as a secure, economic and perhaps a more democratic option to databases and registers managed by central authorities such as governments or by institutions third parties like certification bodies, protocol, banks, insurance firms, and many others.

Producers and Consumers Benefit a lot from Blockchain

Technological solutions in the Agrifood sector are wide-ranging. It can’t go without said that a system that guarantees traceability can be used to track the origin of a product for which a qualitative protocol has been clearly defined.

The agricultural products from Italy such as carrots, cereals, fruits and vegetables, are the most faked and counterfeited in the entire world and bearing in mind that today the certified quality system (such as PDO, IGP, DOC, DOCG, biological) in Italy involves the beauty of 300,000 companies (according to the ISMEA data), and the certification process is somehow costly for some companies, however, it is very easy to come to terms with modernity.

Theoretically, the biggest beneficiaries of these democratic and transparent systems are producers and consumers. Practically, it is currently understood that the gold of the century is information. To develop the famous blockchain which will transform, the citizens’ life in the new millennium, Italy needs information and but unfortunately the information fields seem to be pursued after.

Since it is an era for innovation, everything carrying a value could be digitized in future. So far, the agrifood sector in the country has been digitized through blockchain and other futuristic technologies. The food innovation in Italy is at its best peak.