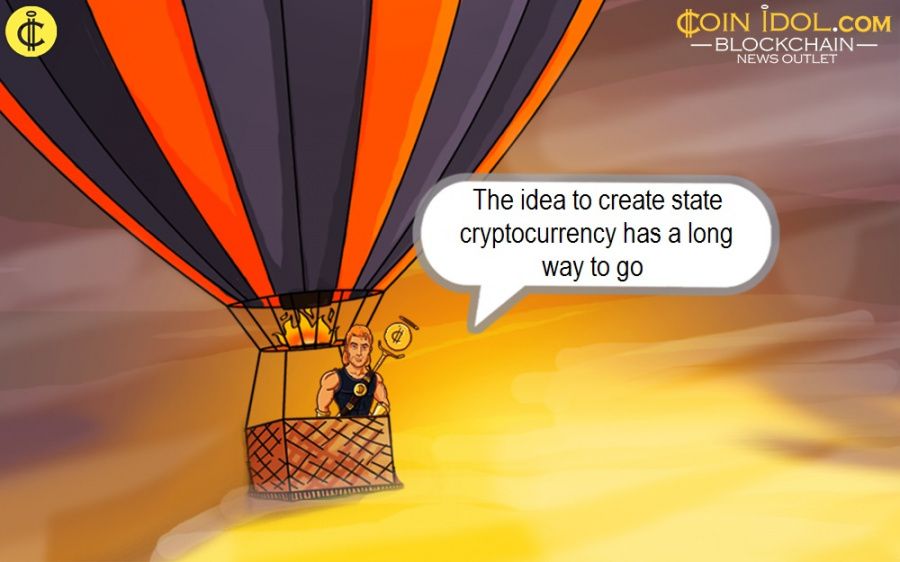 So far, 15 Central Banks from different parts of the world are jointly considering the creation and adoption of a blockchain to create a digital version of their currencies - a stablecoin. Some, like Russia's, have already taken action. But does it really make sense to talk about "state cryptocurrency" and why have central banks not exploited the virtuous examples already in circulation?

Blockchain has Eliminated the Need for Guarantors

Some time ago, Christine Lagarde, the president of the International Monetary Fund, suggested the establishment of a Central Bank Digital Currencies (CBDC), that is, a state cryptocurrency. In the first place the input of the International Monetary Fund was well received by some digitally advanced states, first of all, Estonia, but immediately after announcing the intention to set up a CDBC made behind the front, and from that moment nothing new in the Western scenario.

Today, among the 15 central banks that would be discussing the adoption of the state cryptocurrency, there are some, such as the Chinese central bank, which until some time ago and especially with regard to the concept of digital currency had not only expressed strong doubts but even vetoed, in a real kind of prohibition. At the moment, however, China along with Sweden, Norway, Canada, Singapore, India, Ecuador, Tunisia and other countries is almost on the verge of sitting around a table to plan how and when to set up a CBDC.

This is because it is now beyond doubt that blockchain, the register that crosses national boundaries based on peer-to-peer (P2P), safe and incensed, which has transformed the concept of trust, is able to store and safeguard all transactions that take place within the network and above all is able to undermine the need for third parties "guarantors" such as commercial banks or indeed central banking institutions.

There are those who argue that the rush to a state digital currency by central banking institutions is driven by the fear of being cut off from transaction management, since the same with blockchain would occur exclusively between individuals.

Others argue that financial institutions are looking for technological ways to bring down costs and increase security, even arguing that digital money is not only cheaper, but would make illicit activities including evasion and money laundering difficult, as well as increasing the speed and efficiency of payment systems.

Is Bitcoin a Threat to Cash?

On the other hand, little convinces this last assumption, even if objective and really shareable. More convincing, however, is the idea that one of the main objectives of centralized institutions is to maintain the main role in value management. The real risk, in fact, is what altcoins such as bitcoin can cut off banks allowing individuals to make international financial transactions, instant, secure and time-limited and especially with very low fees.

However, at the time, therefore, there is in fact a race to create a CBDC but it will be difficult to imitate the winning model of the bitcoin currency and Bitcoin protocol/ecosystem because it would assume the will of central banks to give up control over the value issued and I believe that this is the insurmountable obstacle.

In any case, developments are daily and apart from the surge in bitcoin after the news of the Chinese coronavirus, to date there are no reports of immediate action by the most powerful institutions in the world other than the manifestation of willingness to approach this new economic phenomenon more seriously.