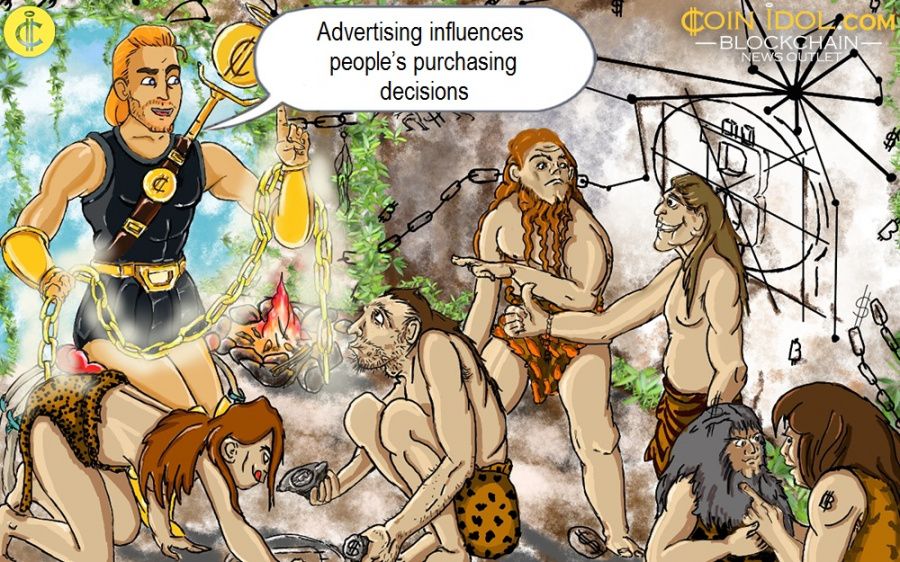 Scammers have been using various social media platforms such as Twitter, Facebook, as well as video streaming platforms including YouTube, to advertise fake projects and abnormal deals attracting people, especially the beginners, to invest in cryptocurrency or send money to provide digital currency addresses.

Since the industry is still immature, many people actually don’t know where to start from, as far as investing in cryptocurrency is concerned. Because of this, scammers have managed to play around the minds and steal money from the beginners in the industry by means of cryptocurrency advertisements.

Nevertheless, some advertising platforms have started looking for solutions to protect their users against making unnecessary losses. For instance, YouTube has been trying to block all the accounts advertising and promoting fake digital currency channels and content.

In December 2019, the platform suspended and deleted the most-watched BTC videos of one of the most popular cryptoasset bloggers, Chris Dunn, for breaching rules, according to CoinIdol, a world blockchain news outlet. The platform went ahead to alert the community about the suspension and censorship it has put on all the channels promoting harmful content related to cryptocurrency.

In the same way, the Google subsidiary also put heavy restrictions on news channels and content creators, such as the Moon, and Ivan on Tech, etc., that advertise fraudulent projects attracting people to invest or use cryptocurrencies, alluding to a violation of the platform's terms and conditions.

Scammers have also been using fake endorsements from high-profile celebrities, including the British Royal Family to advertise their fraudulent projects. Nevertheless, some of them have not escaped the long arms of financial regulators.

For instance, Steven Seagal, an American actor, was forced by the US Securities and Exchange Commission (SEC) to pay a heavy penalty for promoting unlicensed initial coin offering (ICO) Bitcoin2Gen (B2G). The regulator fined Seagal around $314,000, for using his social media platform in 2018 to participate in the manipulation of his supporters’ and people’s minds to invest in B2G coins.

The US SEC also brought to book many other celebrities including boxing champ Floyd Mayweather Jr. and American DJ Khaled Mohamed Khaled aka DJ Khaled for promoting illegal ICO adverts.

So, the growing number of fake advertising forces governments to realize the need to regulate the industry. For instance, Great Britain announced its plans on regulating cryptocurrency. The financial authorities in the country including Her Majesty’s Treasury (HMT) and the Financial Conduct Authority (FCA) want to promote consumer protection and control the activities of fraudsters.

The UK government released a consultation paper seeking the views of the nationals on a new proposal aiming at regulating particular forms of cryptoasset ads. The consultation doc states that unregulated digital currencies put venture capitalists at high risk, and that’s why the Crypto Taskforce and other watchdogs in the UK are coming in to assess and address the risk areas including financial crime, user protection and market integrity.

As blockchain and digital currency have continued to gain traction and popularity, social media seemed to have realized the influence of advertising long before the regulators. In an attempt to protect their users from scammers, giant social media companies including Twitter, Facebook and others have in the past tried to ban cryptocurrency advertising.

Despite such a policy outraged the community members, especially considering the fact that it was far from being flawless. For instance, in April 2020, Google Ads platform blocked a legitimate exchange, while promoting their fake clone. Nevertheless, the number of fraudsters using advertising to lure clients in giving away their money makes it obvious that the sector needs reasonable regulations in order to protect people.