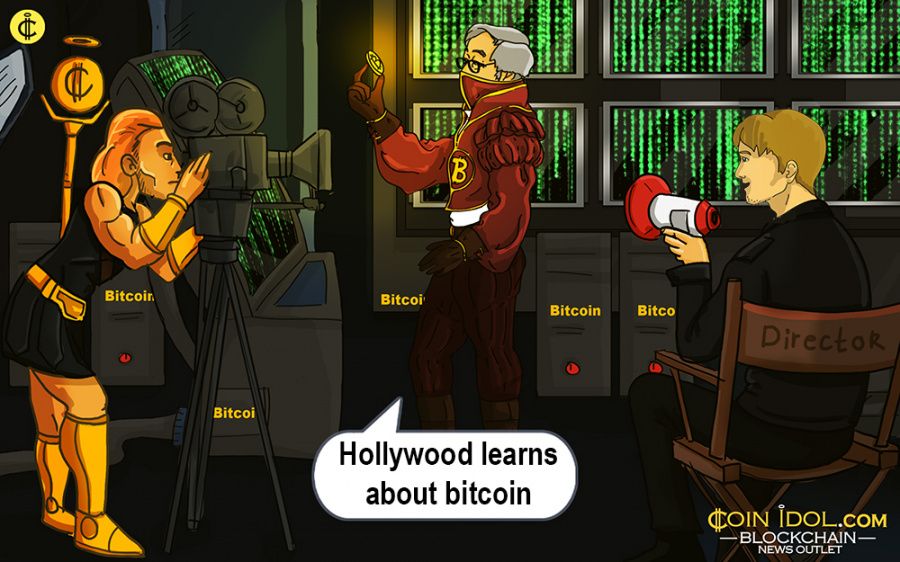 Bobby Lee, brother of Charlie Lee, creator of Litecoin (LTC), recently described his meeting with Bruce Willis, a famous American actor, producer, and singer, on an airplane while travelling from Los Angeles, U.S. to Shanghai, China.

Bobby revealed that he presented Willis to the cryptocurrency world and he even went further to give his two female children some Bitcoin (BTC). He also noted that he gave BTC, the original digital asset, to Ronald Ernest Paul, author, physician and an ex-Texas Congressman.

Based on the story told by Bobby, Bruce and his family were moving to China when he came across Willis with his family in the airplane and was amazed to see them. And he introduced the words of Bitcoin to the popular US actor, amazingly, the actor had some knowledge about blockchain, bitcoin and other major digital assets.

This shows that the world has moved very far in financial technologies to an extent that gifting someone with Bitcoin is as easy as drinking water, secure, transparent and dependable. Thanks to this flight, that created a chance for these two prominent people to meet and discuss about this embryonic technologies including how they can increase the adoption and use of blockchain and digital asset so as the freedom of money can be granted and respected, a matter most Bitcoin supporters have been fighting for ages.

Bobby further said that his brother and cryptocurrency-comrade, Charlie, also loaded Litecoin into the hardware wallet for Dr. Ron Paul. Remember that, Charlie, his brother Lee and Paul, met in Las Vegas late last month during the LTC Summit 2019, where they got enough time to discuss the benefits and potential of these groundbreaking innovations.

For some time now, Bobby Lee has been a fervent advocate of cryptocurrency mass adoption among people and freedom of money globally.