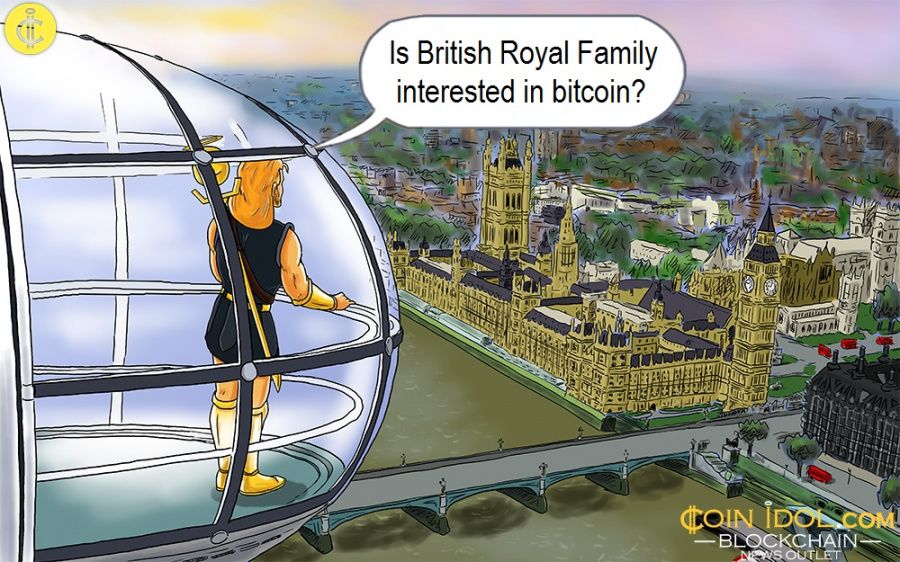 Recently, fake rumours spread that Harry and Meghan are becoming financially independent, and trading platform “Bitcoin Evolution” is helping them to achieve it. This scam adds on to other fraudulent activities that already took place during COVID-19.

This time, the names of British Royal Family - Prince Harry and Meghan Markle, Duke and Duchess of Sussex, were used to attract cryptocurrency investors. In a falsified BBC news report, two of them allegedly announced to a host of British daytime TV programme, Phillip Schofield, that they plan to rebound as senior members of Royal Family and instead aim for financial independence. Here’s what the headline stated:

According to a fake news report, the members of the Royal Family disclosed their participation in an auto-trading platform under the name Bitcoin Evolution, which brought them success and promises “to build a small fortune fast”. Harry and Meghan urged everyone to use this opportunity before it’s extinguished by the banks.

How the scheme works

As soon as one goes to the link, the Bitcoin Evolution website immediately throws out a “Warning” disclaimer at the top of the page which states that registration will soon be closed. This trick is frequently used in marketing to boost a sense of urgency.

Further, the website requires an initial instalment of $250. It is also full of forged success stories claiming $10,000 in profits and even contains fake testimonials of Bill Gates and Eric Schmidt, ex-CEO of Google. On top of this, the source claims that all of the trades are commission-free and the money can be withdrawn at any time.

After the registration, however, the website redirects on eXcentral, a Cyprus-based trading platform that specializes on Contracts for Differences (CFDs) - high-risk instruments that result in losses for 71% of investors, according to the website’s warning. The platform proposes a wide range of assets, among which there are shares, commodities, ETFs and indices, as well as Forex and Crypto.

Scammers – who are they?

During the outbreak of coronavirus, attacks from scammers became increasingly commonplace. Coinidol.com, a world blockchain news outlet, reported a similar initiative involving names of Elon Musk and Daniel Craig. Apart from that, there was a pike in fake live stream Youtube interviews featuring names of Vitalik Buterin and, again, Elon Musk.

As a rule, these activities are initiated by fraudulent groups and take place without knowledge or consent of the aforementioned individuals - thought some exceptions still exist. For example, a former Washington State Senator himself was behind a forged ICO round, together with two other accomplices. This reminds of taking extra precautionary measures to avoid falling victim to a scam.