ICO Services to be Offered on the Russian Financial Market, Sberbank Ensures 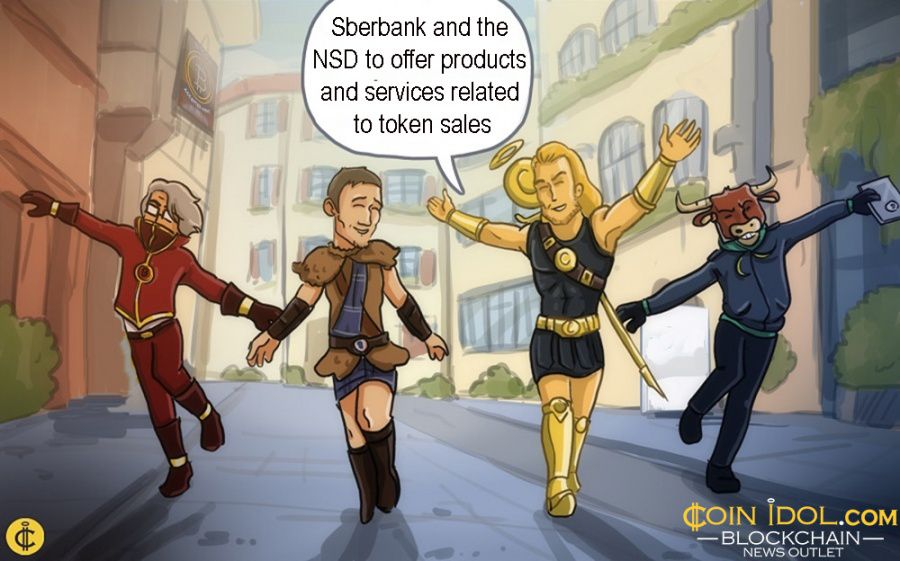 Sberbank and Russia’s National Settlement Depository (NSD) have partnered to conduct a test on initial coin offerings (ICO) within the regulatory sandbox. As a result, they expressed an intention to find a way for token sales implementation and other services related to the fintech.

"Sberbank clients express interest in this type of fundraising, and we are ready to start providing these services and drive mainstream adoption of this type of transactions as soon as the corresponding legislation comes into force," Sberbank VP Andrey Shemetov said in a statement.

State-owned Sberbank together with the NSD have finished their pilot project dedicated to ICO testing and are ready to share the results. The initiative was performed with a help of the regulatory sandbox, which was established by the Central Bank of Russia last April. The sandbox was set to ensure safe medium for experiments based on blockchain products and services. Having obtained the desirable effect, Sberbank and the NSD decided to offer their customers products and services related to token sales.

"We aim to foster the development of national policy on economy digitalization and to create a new asset class for investors and ecosystems for ICOs and digital assets circulation on secondary markets," Shemetov commented.

Course of the Trial

LevelOne, one of Moscow’s largest commercial lecture centers, assisted with the trial and agreed to issue 285,800 tokens on the Masterchain platform. The company transferred virtual coins from its account to a settlement account with Sberbank. The bank paid with some coin back to LevelOne for a couple of services it provided. After the transaction, the tokens were relocated to an irrecoverable blockchain and destroyed, because they can’t be used twice.

The NSD provided a node that controlled all operations, being a formal custodian for the deal. It also kept records of the digital assets.

Eventually, Sberbank and the National Settlement Depository concluded that raising funds using such financial technology as an ICO is beneficial for issuers as well as for investors due to its low costs and valuable resources.