Sberbank Conducts the First Letter of Credit Transaction on the Blockchain 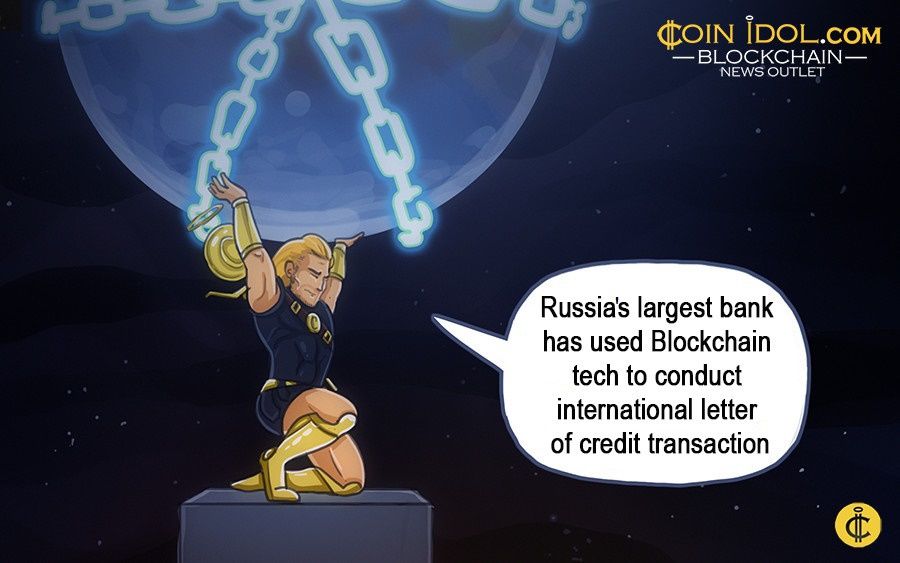 One of the Belarusian counterparties of PAO Severstal and Sberbank had already tested the issuance of an international letter of credit under a contract for the supply of steel. Sberbank announced the result of their first test of international letter of credit transactions using blockchain technology at the XXI St. Petersburg International Economic Forum last week, noting that this is the first of its kind Blockchain-based transaction in Eastern Europe.

"Sberbank was among the first in the world to work on the practical application of blockchain technology, as we see great prospects for the use of this technology, including international letters of credit. We are confident that the experience we gained in the prototype development process will allow us to bring the quality of customer service to a new level in the future and will be taken into account when building the ecosystem of the Bank."

Growing interest in Blockchain and cryptocurrency

During this year’s St. Petersburg International Economic Forum, several major Russian companies and authorities mentioned Blockchain technology and the possibility of using cryptocurrency in the region quite often. During the panel session "Blockchain - the birth of a new economy”, the first Deputy Prime Minister of the Russian Government, Igor Shuvalov, stated that the president of Russian Federation, Vladimir Putin, “is completely clear on” Blockchain technologies and wants to use it in projects for digital traceability of goods and electronic ownership title protection.

Moreover, the VP of the Russian Central Bank, Olga Skorobogatova, stated at the St. Petersburg International Economic Forum that the Central Bank of Russia is already working on the project of a national digital currency and its prototype will possibly be revealed in 2-3 years.