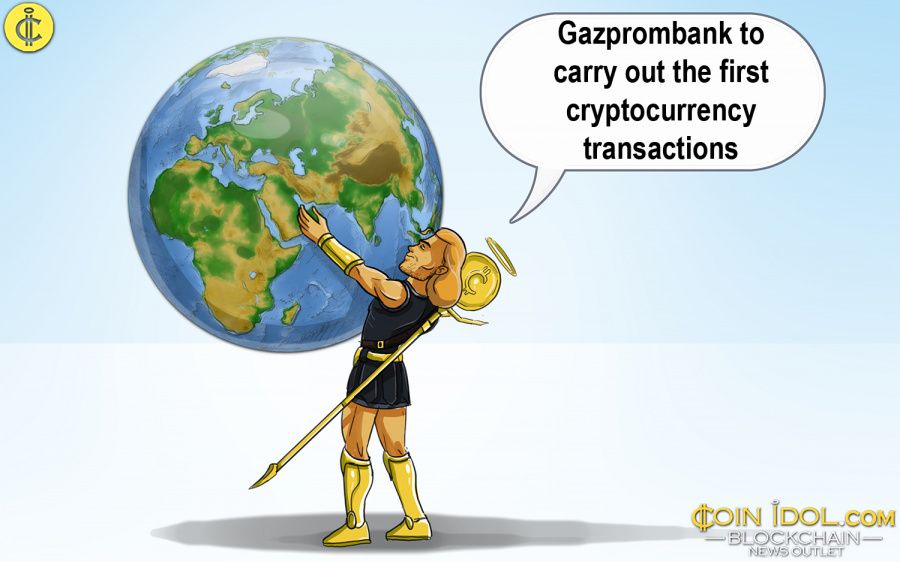 In 2018, Gazprombank, the third largest bank in Russia by assets, is likely to perform its first pilot transactions using crypto coins as a means of payment. The incentive will be brought to life with the help of its subsidiary in Switzerland, said the deputy CEO, Alexander Sobol.

“These will be pilot deals, not on a large scale. Some substantial private clients have asked for this kind of services.”

According to Sobol, the Swiss subsidiary of the bank will deal with the implementation of this fintech innovation, as Switzerland’s legislation is more loyal to the blockchain and digital currencies in general.

He also noted that the state-owned bank had not created any accurate regulation procedures concerning virtual coins yet. Moreover, it is still unclear whether regular customers will be able to use this payment option.

At the beginning of the year, Sberbank, one of the largest bank institutions on the Russian financial market, also stated its openness to the new financial technology. The bank confirmed that it was “working on infrastructure to start offering [cryptocurrency trading] services” via its Swiss subsidiary, Sberbank AG.