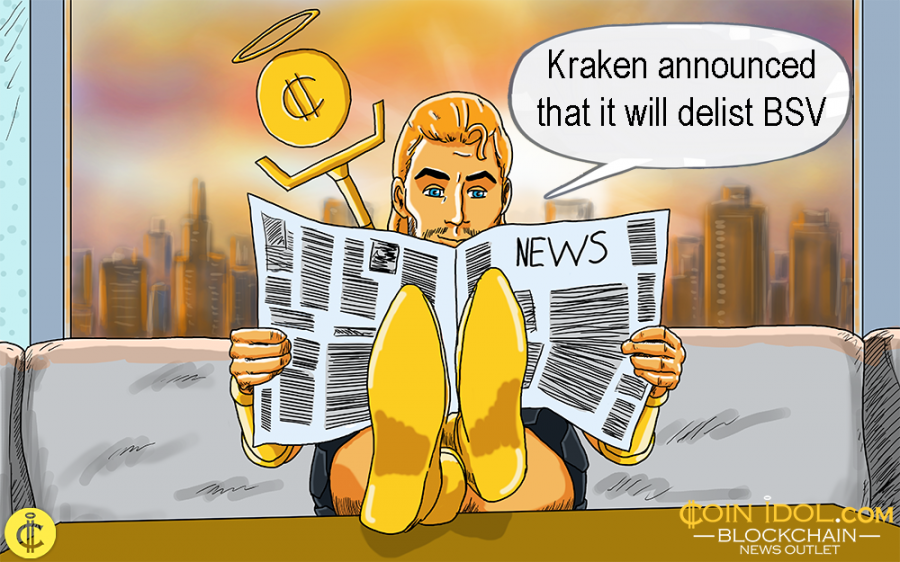 The price of Bitcoin SV (BSV) has been drawn into chaos since reports emerged that Binance and several other cryptocurrency exchanges decided to delist the token. Since then BitFinex, Huobi, Kraken and Bittrex were the only major exchanges offering BSV trading. Till April 16, when one of the biggest cryptocurrency exchanges - Kraken - announced that it will delist BSV as well.

Kraken users received a message with the following text:

The blog post by Kraken also states the reasons for delisting Bitcoin SV:

“Over the last few months, the team behind Bitcoin SV have engaged in behaviour completely antithetical to everything we at Kraken and the wider crypto community stands for. It started with fraudulent claims, escalating to threats and legal action, with the BSV team suing a number of people speaking out against them. The threats made last week to individual members of the community were the last straw.”

The war between the founder of Bitcoin SV, Craig Steven Wright (a person claiming to be Nakamoto Satoshi), and the cryptocommunity began when Wright announced a bounty of $5,000 for the deanonymization of Twitter user @Hodlonaut, who claimed that Wright is not Satoshi. The frightened user deleted his tweets and then his account from Twitter. Wright is well known for his temper. But this became “the last straw” for Bitcoin SV.

As Kraken team notes, this decision was taken following the will of its users who voted for BSV delisting on Twitter:

As Coinidol.com reported previously, BSV was facing a price drop of around 33.7% since last week.

On Thursday, April 18, BSV is still facing a continuous fall, according to coinmarketcap: 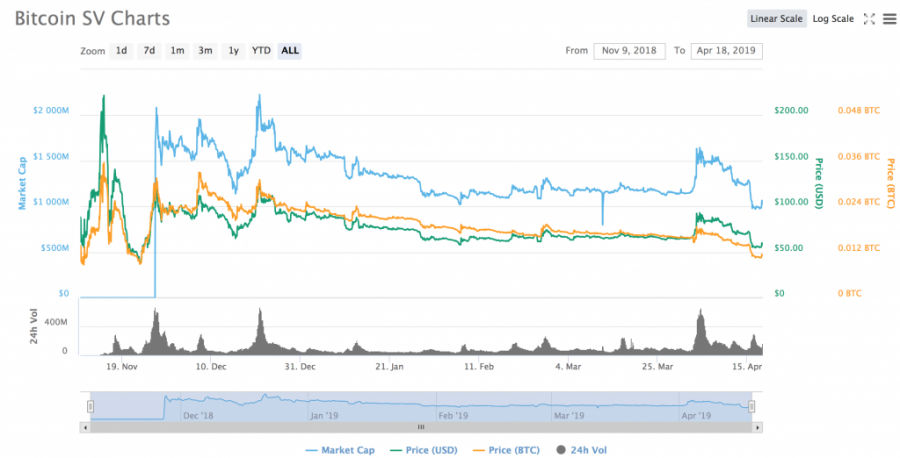