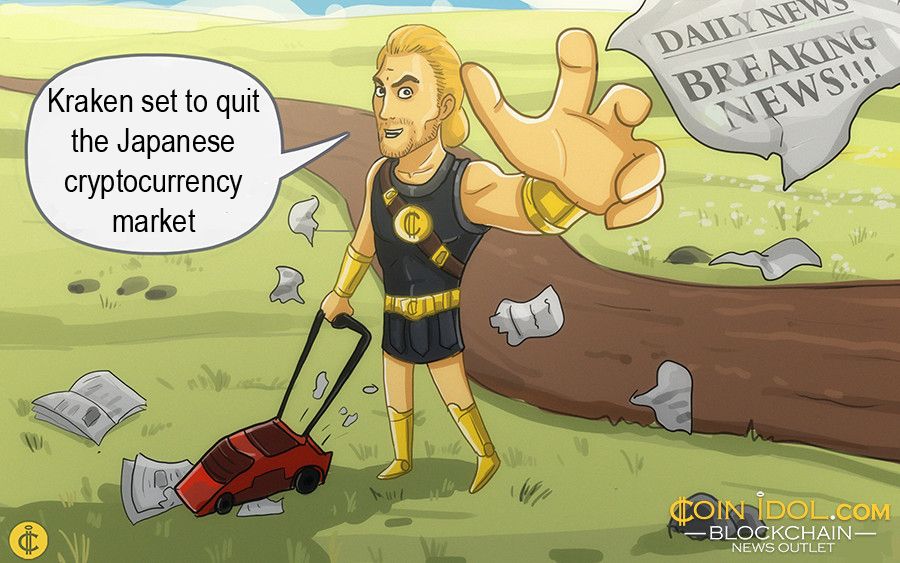 Cryptocurrency exchange Kraken, with headquarters in San Francisco, announced on Tuesday, April 17, that it has stopped its activity on the Japanese financial market because of the high operation cost there. However, the company hinted it could come back, with Japan being one of the world’s biggest bitcoin trading centres.

“Suspending services for Japan residents will allow us to better focus on our resources to improve in other geographical areas,” the company said in a statement.

“This is a localized suspension of service that only affects residents of Japan and does not impact services for Japanese citizens or businesses domiciled outside of Japan.”

The released statement explained that only those who currently live in Japan will be affected by this update. Japanese citizens or companies operating outside the borders of the country will have no problems using the fintech platform.

Kraken is regarded the 10th largest crypto exchange in the world by volume, according to Coinmarketcap.com. The financial technology platform had obtained permission to function on the Japanese cryptocurrency market without a proper license. The Financial Services Agency has been inspecting the market in order to reinforce security systems.

The company, offering digital currency trading and exchange services, decided to leave Japan right after the country had tightened pressure on local crypto exchanges and Coincheck had been hacked by malware, losing $530 million of virtual coins.