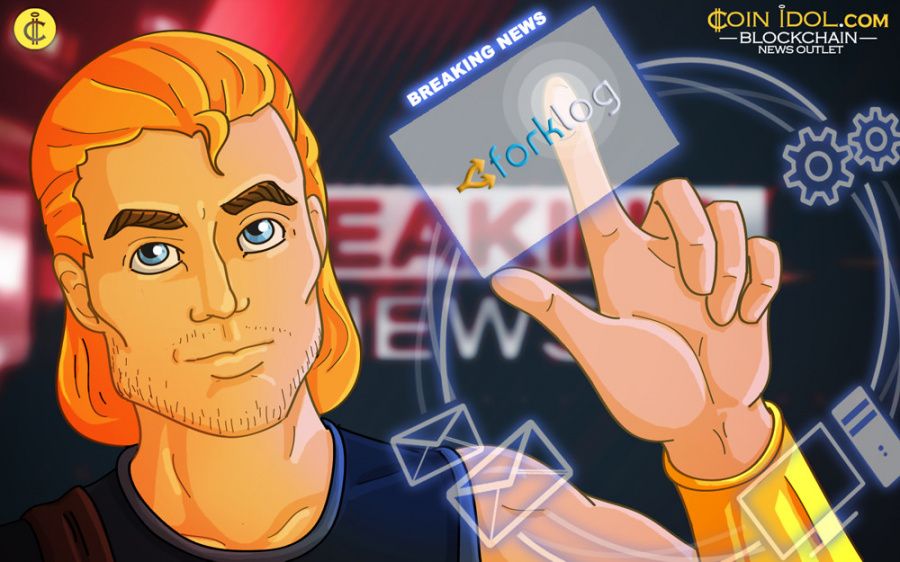 On December 15, 2017, agents of the Ukrainian security service (SSU) conducted a search in the rented apartment of Anatoly Kaplan, the founder of the popular cryptocurrency and blockchain-related media outlet – ForkLog, and literary “robbed” cryptocurrency from his wallets, and a bottle of Kraken rum.

According to the Ukrainian security service, the alleged reason for the search was a criminal case involving a group of Ukrainian and US nationals who engaged in fraudulent activities with bank cards.

However, representatives of ForkLog said that “neither the main site nor sites associated with Forklog have ever provided such services and do not even have the required software. Furthermore, none of the suspects were proven to have any connection with Forklog or its founder.”

Bitcoin, Ether, and a bottle of rum

Furthermore, security agents seemed to have more plans on the searches conducted in the apartment of the founder of ForkLog rather than an investigation. Anatoly Kaplan noted that agents tried to transfer cryptocurrencies from his wallet during and after the searches.

According to the official press release from ForkLog, during the search SSU agents confiscated Mr Kaplan’s notebook, several cold storage devices and other personal belongings. One of the security agents even managed to transfer some of the Bitcoins from the wallet of Anatoly Kaplan to a different address right in the middle of the search. The next day funds from the Ethereum wallet of Analoty Kaplan were transferred a newly created one.

Another Forklog office in Odessa was also being searched the same day. Here, agents of the SSU confiscated all the cash found, about ten iMacs and a bottle of Kraken rum.

Moreover, Analoty Kaplan also reported a failed attempt by an unknown party to withdraw about $110 in fiat from his personal bank card.

“I believe that this strange situation perfectly illustrates one of the possible scenarios for the state-crypto community relationship. That is why we decided to make it public. It’s not as much about protecting my personal interests as it is about protecting the interests of the entire community. This sends a warning to everyone who is in any way connected to blockchain technologies. It does not matter if you are a public figure.
Right now we are trying to return what we believe was unlawfully seized from us. We find the attempts to transfer cryptocurrencies to wallets controlled by SSU agents to be an extremely strange practice. Other than ETH, large sums in several other cryptocurrencies were moved to freshly created wallets. As to Bitcoin wallets, the situation is not quite clear yet. During the search, my lawyer has detected a score of other procedural violations, including turning off the camera”.

Ukrainian law enforcement shows that cryptocurrency is a valuable asset

Artem Afian believes in a proper reaction from the authorities and the very prompt return of the confiscated computers.

He stated that this case and the expected return of the confiscated equipment and stolen cryptocurrency may become a significant indicator for the whole crypto community. It shows either blatant incompetence or purposeful misleading of the court by the investigators.

“Financial regulators might still be on the fence regarding cryptocurrency, not being ready to even legally define it yet. But at the same time, Ukrainian law enforcement shows that cryptocurrency is a valuable enough asset to conduct an occasional raid in search for it. Traditionally searches and raids conducted on New Year’s eve are linked to jewelry shop heists. But this year cryptocurrency is trending.
We have no reason to doubt that this search was completely useless in regards to the criminal case in question. By the same logic, you could accuse a news channel of gun trafficking on the premise of it running a story about gun trafficking.”