Who Cares about the IMF? El Salvador Improves its Bitcoin Infrastructure Despite Warnings 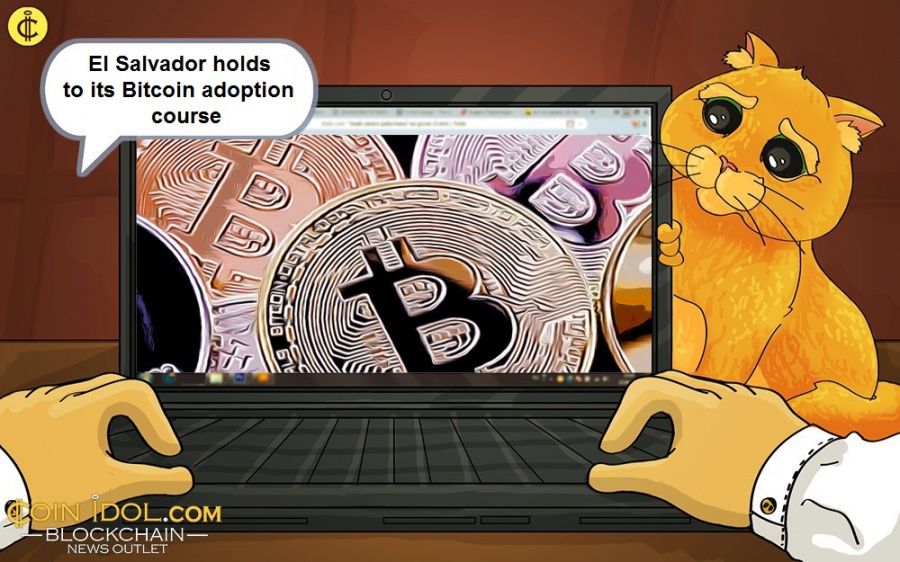 El Salvador is improving its bitcoin circulation infrastructure despite warnings from the IMF. It seems that the country is looking for a way to become truly independent.

Today, President Nayib Bukele announced that they have hired another technology provider to improve the Chivo wallet and eliminate the current payment flows. In addition, the government is moving forward with plans to install 1,500 Bitcoin ATMs across the country to make using BTC as easy and convenient as fiat money.

With such moves, El Salvador is rejecting warnings from financial regulators such as the International Monetary Fund (IMF). A week ago, the Fund called on Nayib Bukele to remove Bitcoin as legal tender within El Salvador's borders. The IMF pointed to the high volatility and other risks the industry poses to both the country's economy and global finance. It also suggested that El Salvador might otherwise find it difficult to obtain another loan. 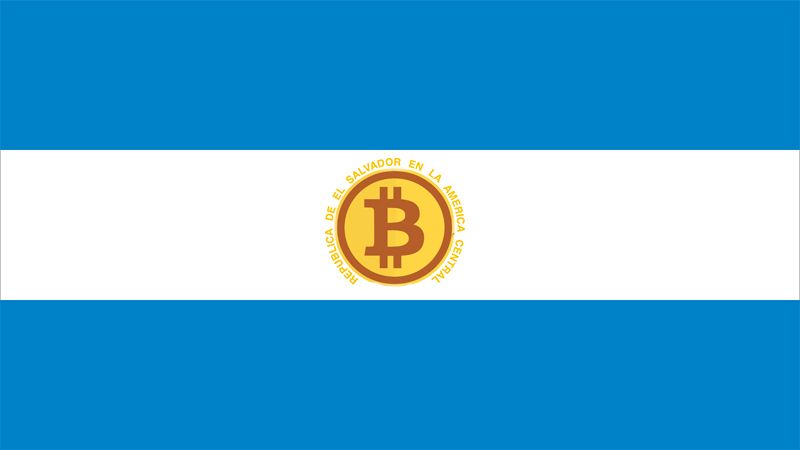 A path to independence

Nevertheless, El Salvadore does not seem to be giving up on its chosen path. As previously reported by CoinIdol, the world blockchain news outlet, the country was the first to adopt Bitcoin as a second national currency alongside the US dollar. Despite initial difficulties and protests, citizens seem to be gradually embracing it. The flagship cryptocurrency became especially popular among migrants working abroad. They started to use it massively to send money back home.

Moreover, Nayib Bukele started using bitcoin trading to boost the national economy. Currently, the country holds about 700 BTC and plans to gradually increase its holdings. In addition, the government is actively supporting the construction of Bitcoin City with a huge mining facility on top of a volcano. In addition, Bukele continues to look for new ways to integrate Bitcoin into the national economy. Among other things, he plans to offer low-cost BTC-backed loans for businesses.

Such a stance directly challenges the authority of the IMF. While other countries are willing to meet any conditions (often harmful to citizens) to get a loan from the Fund, El Salvador proves that there can be another path that leads a country to true independence. Time will tell if it is truly effective. But already it can inspire other countries to look for ways to build their economies without depending on IMF loans.