Bitcoin ATMs Are Invading the World; 24 New Machines Are Being Installed Every Day 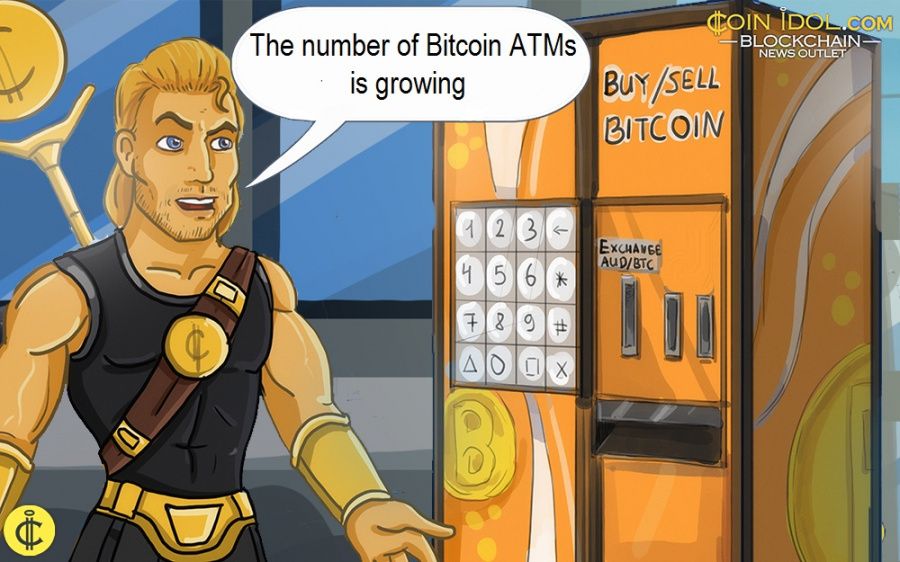 In this era of the Covid-19 pandemic where peer-to-peer (P2P) transactions are being discouraged, investors are starting to develop new effective alternatives of transacting. One of the alternatives is using Bitcoin automated teller machine (ATMs), a digital banking outlet which enables cryptocurrency users to conduct pivotal transactions without the aid of a P2P trader. Crypto ATMs are one of the swiftest means to purchase and sell digital currencies.

The demand for crypto automated teller machines is growing

The number of Bitcoin ATMs (BTMs) that appeared in the world during the past year was high compared to other years. Currently, the overall number of cryptocurrency automated teller machines in the industry in about 69 countries globally hits 16,672 crypto ATMs. They are being run by around 583 operators.

From March 1, last year, the total amount of new BTMs installed globally was approaching 10k. As per the current info from Coin ATM Radar, a map that spots and locates crypto ATMs across the world, the contemporary number of machines is sitting at 16,835. This shows a significant gain of about 58% (which make up 9,683 new ATMs), in comparison to 7,152 machines that were installed in 2020.

The number of cryptocurrency ATMs in 2019 was projected to be 6372 ATMs. There was a soar of about 80% in the following year because of many factors including the outbreak of the Coronavirus pandemic. The data shows that the number of Bitcoin and Cryptocurrency ATMs increase by an average of around 24 machines being installed daily which is about 1 new machine hourly. 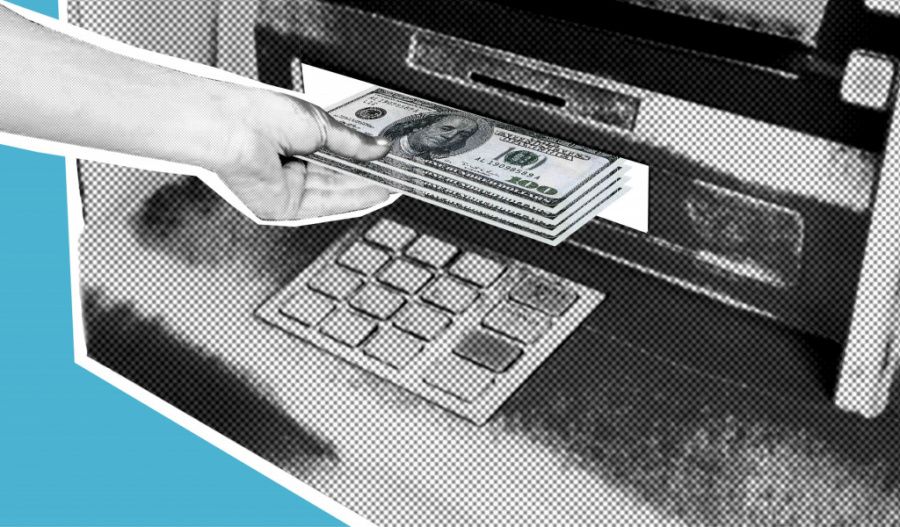 The United States is leading other countries in this game. The US has the most BTC ATMs installed in around 14159 machines (the number of BTMs in the US increased by nearly 177.4% over the last 12 months), followed by Canada with 1310 BTMs, the United Kingdom with 198 machines, Austria with 156 locations, Spain with 125 locations, Switzerland with about 108 BTMs), Poland with 107 locations, and then Hong Kong is leading Asia and it has 88 locations. Argentina has 13 BTMs locations, and travellers in this country can now pay in Bitcoin for public transport in more than 35 citizens.

Africa needs to pull up its socks if it wants to benefit from the cryptocurrency industry. There are just 17 Bitcoin ATMs in the entire African continent. South Africa is leading the continent in this field and currently has 9 BTMs installed in different locations, followed by Ghana with 2 machines, then Uganda, Botswana, Nigeria, Djibouti, and Kenya all have one machine each - which is an equivalent number of machines installed in countries such as Bulgaria, Dominican Republic and Panama.

As it is important to trade while you are in good or normal health conditions, Bitcoin ATMs have the potential to provide the best standard operating procedure (SOPs) including social distance set by the World Health Organization (WHO) and other health institutions. In the past trading or using cryptocurrencies looked very difficult to a good number of non-tech-savvy in the crypto-community since they weren’t familiar with the technology, but Bitcoin ATMs are making using cryptocurrencies appear like a walk in the park.