The Number of Bitcoin ATMs Approaches 8,000 Amidst COVID-19 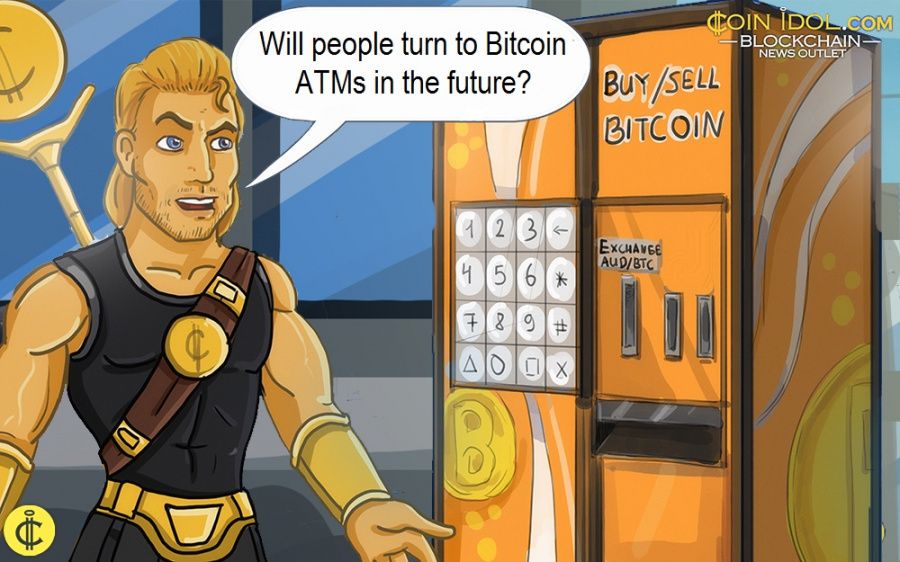 The operation of Bitcoin ATMs seems unaffected by the COVID-19 pandemic, with their number approaching 8,000 machines worldwide in April 2020.

According to Coin ATM Radar, a platform dedicated to spreading cryptocurrency ATM-related content, there are a total of 7,650 ATMs, with over 650 machines being installed since March 2020.

Some crypto ATM operators are witnessing high transaction volumes despite the coronavirus and lockdowns. It seems the pandemic is actually boosting the industry as the entire world goes digital like mad. Special interest has risen in developing countries. Coinidol.com, a world blockchain news outlet, has reported that most people in such countries are unbanked or underbanked. Thus, cryptocurrency is able to include such people in the global financial system.

Despite the first crypto Automated Teller Machine, ATM (of course, Bitcoin) was  launched in Vancouver, Canada, back in 2013, developing countries showed much interest in this technology.

The African continent is in the race, with about 14 ATM locations continentwide before COVID-19. South Africa is doing the continent great with 7 cryptocurrency ATM locations, while Uganda, Kenya, Djibouti, Botswana, and Ghana and Ghana each have at least a location before Nigeria jumped in, bringing the total machines in Africa to 15.

As of now, the number is of little significance. 15 machines for the entire continent is nothing. However, ATM manufacturers plan on expanding in African territory as they believe their machines can be of good service to people that have little chances to be included in the international financial system. Sure, it should probably take time before the number of machines in the continent is sufficient to make a difference.

So far, the leading position by the number of Bitcoin ATMs occupied by the United States with their 5,613 machines, followed by Canada with 771 machines. The pace of cryptocurrency ATM development has been relatively slower in Asia, with Hongkong having almost all the ATMs. The Island now has 56 locations spread all across, while mainland China has none.

Generally, the interest in cryptocurrency is increasing, however, it mostly concerns electronic payments, as using a Bitcoin ATM requires leaving home, which is impossible in some countries. Besides, the necessity to physically contact machines makes lots of people refrain from this way of dealing with cryptocurrency. However, as witnessed by the increasing number of Bitcoin ATMs worldwide, this technology has good potential for the future.