Ever Heard of Bitcoin ATMs? Here Is What You Need to Know 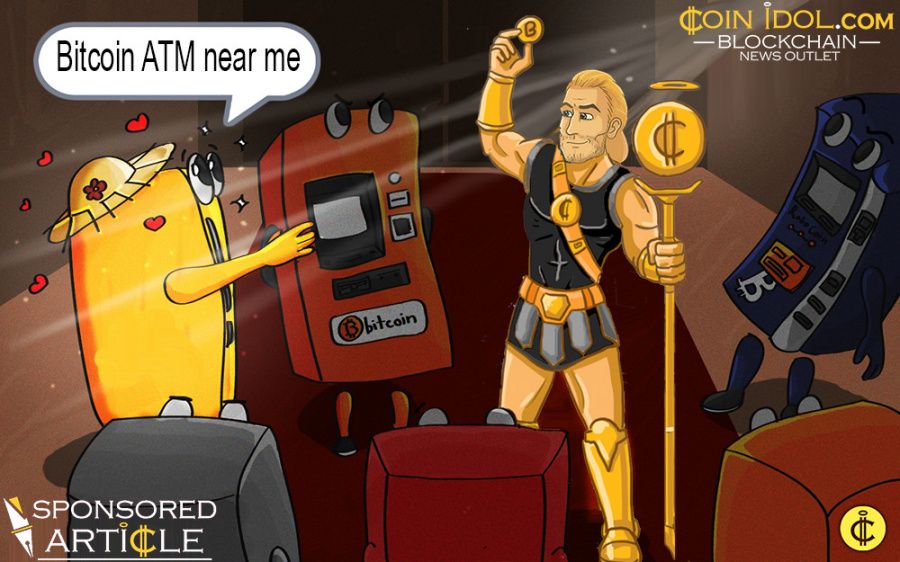 Bitcoin has recently surpassed the value of Goldman Sachs Group Inc. and hovers above $100 billion. However, the wider public is yet to be introduced to Bitcoin and cryptocurrencies. Even so, in October 2013, Bitcoin ATMs made their debut at the Bitcoiniac`s kiosk in one of Vancouver’s coffee shops. Today, just four years later, there are more than 8 million Google search results for “Bitcoin ATM near me’’.

But how does a Bitcoin ATM work?

In this guide, we present you with the most important things to know before using a Bitcoin ATM.

There's more than one type of ATM

There are two varieties of Bitcoin ATMs, depending on the operations they allow for: One-way or two-way transactions.

Around 70% of the ATMs worldwide only support the depositing of fiat money into the wallet and buying bitcoins. These are called vending machines. There's less legal scrutiny around them, that's why they're more popular.

The other 30% are two-way ATMs. They have more KYC/AML requirements like ID or palm scanning. This helps preventing illegal traders (such as weapons' dealers), cash in on their Bitcoin.

The future will see ATMs that support bank-like features, like providing users with different types of accounts – savings, deposits and payments. However, there is still no company that offers those services.

There are three leading producers of Bitcoin ATMs: Genesis Coin (with around 44% market share), followed by General bytes – with almost 26%, and Lamassu, with 16%.

Genesis Coin ATMs are pricier, but offer increased functionality. Lamassu position themselves as the cost-efficient choice, and General Bytes as value for money. This holds true for both one-way and two-way ATMs.

The only difference is that Lamassu offers their two-way model as an extension to the one-way model. So, existing clients have to pay only 5000 USD for a two-way ATM, the best price on the market. For new clients looking for a two-way machine, however, General Bytes are more cost-efficient, and offer a good functionality-price ratio.

Genesis Coin is the best choice for those who want increased functionality, as they offer the only ATM that supports three digital currencies.

Lamassu is in a rather weird spot: they market themselves as being the cheapest - however, their price for a two-way machine does not reflect that. Our suggestion: if you already use a one-way Lamassu ATM, upgrading it is a good call. Otherwise, go for the alternatives.

Providers are the key

What matters most for individuals is the Bitcoin ATM provider rather than the manufacturer. Providers determine the location of the machines and the bulk of the transaction fee.

According to CoinATMRadar, buying fees for Bitcoin are 9.67% and, selling costs around 6.23%. 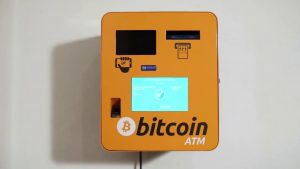 There are 7 Bitcoin providers with more than 50 operating ATMs, and only two with around 100 devices. Yet, their main interest is not market share or sheer number of machines. For them, the game is mostly about location and functionality.

Consider the top four countries in terms of number of Bitcoin ATMs (presented by CoinATMRadar): there are 1000 devices in the US, and 433 in the next three countries (Canada, the UK and Austria). This saturation in the US means that, in this case, market share numbers should always be taken with a grain of salt.

Our suggestions for providers are based on number of locations and new locations added in 2017 as reported by CoinATMRadar.

In Canada, there's less variety. InstaCoin is the main provider of Bitcoin ATMs, with around 55 locations, and ranks 4th in terms of growth, with 7 new locations this year. However, they only have a few buy-sell ATMs and do not support other digital currencies. Unlike most Bitcoin ATM providers, InstaCoin calculates its fees in the same way traditional Forex exchanges do – they quote a selling price and a buying price and the spread in between makes up the fee. 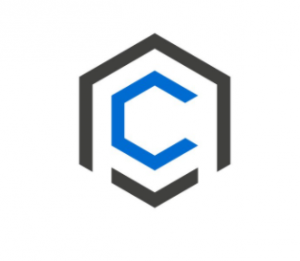 In terms of newly added machines in 2017 Cointed topped the chart with 11 new locations. This reflects a significant growth of 64.7% and translates to 53 locations.

What's impressive about them is that they not only provide digital currency ATMs, but also manufacture them, have a digital exchange and offer mining services. This makes them the only full-fletched service provider for obtaining and selling digital currencies.

Having everything under one roof makes Cointed quite competitive compared to other companies in the industry. They are the only major Bitcoin ATM provider that supports 5 different digital currencies – Bitcoin, Litecoin, Ethereum, Zcash and Dash.

Their complementing businesses allow them to have the most competitive rates, ranging from 1% to 3.5%. Compare that to the 4% of the second cheapest provider on this list.

Also, their exchange business allows them to process transactions of all sizes. Other ATM providers can't handle transactions in the ranges of tens of thousands of dollars or above.

Being both a provider and manufacturer allows Cointed to have better synergy between software and hardware. They also serve as a one-stop customer support as all issues are handled by one company. Other providers must investigate whether any problem is in their software or in the manufacturer’s hardware.

Can I pay for pizza with Bitcoin?

At the moment, probably your local pizza restaurant has not heard of Bitcoin. Yet, the popularity of digital currency is rising and it is getting more widely accepted. Using ATMs is certainly the most user-friendly way to purchase digital currencies. However, it's still limited. The fees are still rather high and there is not much variety in the digital currencies offered.

By combining complementing businesses like mining, digital exchange, in-house manufacturing as well as other payment solutions, Cointed exploits the benefits of economies of scale and scope.  That's why they can afford to give their customers the lowest fees (compared to their only ATM provider competitors). Offering many ways to acquire and trade digital currencies is the way to go as it allows for better pricing, a more versatile service and more complete customer support.

A pending issue remains geographic saturation. Even in the US where there are 1108 Bitcoin ATMs, in many states there are none. In Europe and Canada the situation is quite similar.There are two main reasons for this saturation: legislation getting in the way and, mainly, low interest in Bitcoin in general

Nevertheless, more and more countries are making room for Bitcoin and other digital currency to shine. Despite some of the issues Bitcoin ATMs are the quickest most convenient way for buying and selling digital currency. Make sure to keep up with the latest Bitcoin News.