Sort: By relevance / By date

Google's Cooperation Agreement With Ubex Gives New Meaning To Blockchain-Based Programmatic Advertising
The blockchain-based Ubex platform has reached a new milestone in the integration of its product into the global advertising ecosystem by signing a cooperation agreement with Google. Such a major step in the adoption of blockchain technologies and the expansion of Ubex’s ad display reach on global audiences through the use of the Google Ad Network comes as the platform is preparing for full scale commercial launch.

Google Trends Indicates Bitcoin is More Popular than Stocks
According to a recent analysis on Google Trends, it is clear that Bitcoin is a more searched term than Stocks. In this era of technological evolution around the world, several people in the financial industry are turning to using cryptocurrencies rather than traditional assets. 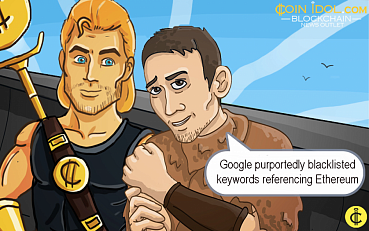 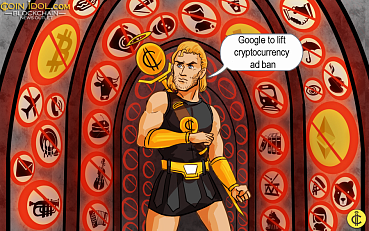 Google to Lift Cryptocurrency Ad Ban in October
Google is going to update its cryptocurrency-related advertising policy and lift its ban imposed back in March this year. However, ads will work only in the USA and Japan for now. 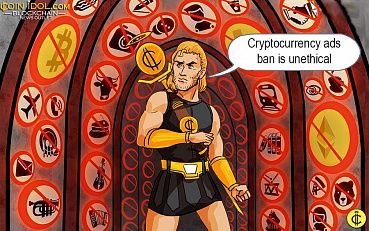 Financial Market Calls Crypto Bans Imposed by Google and Facebook “Unethical”
Google, along with other large-scale internet platforms, announced its decision to put a ban on digital currency advertisement in March. With the new policy having come into effect starting June 1, fintech experts have already called this decision “ill-thought-out and potentially even unethical”, according to The Independent. 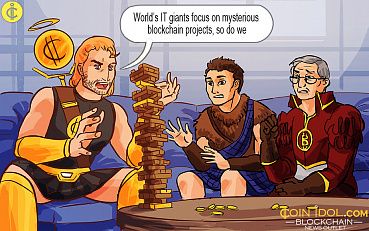 Google Recruiting Top Cryptocurrency Founders for Its Mysterious Blockchain Project
Vitalik Buterin, the founder of both Ethereum and Coin-Magazine, has been contacted by Google hoping that he will play an important role in helping the technology star with a mysterious blockchain project. Google started a trial for developers testing blockchain services on its cloud in 2016. 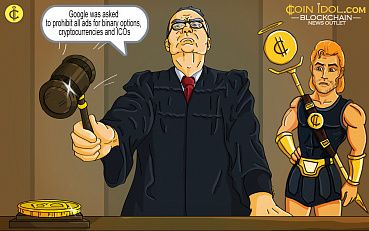 Google Was Asked to Ban Ads on Cryptocurrencies
Google was asked to prohibit all ads for binary options, cryptocurrencies and initial coin offerings by Canadian and US law enforcement. As Facebook announced their banning of all advertisements concerning crypto trading last week, Google is expected to follow Facebook’s example. 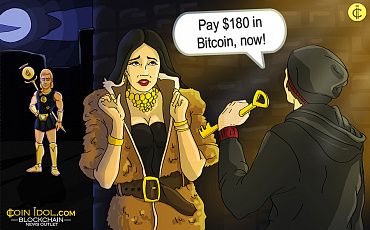 Google Says: Only 0.00001% Chance Android Apps are Ransomware
A recent report from Google states that the possibility of getting infected with Android ransomware is close to zero.
1 2 ... 34
×