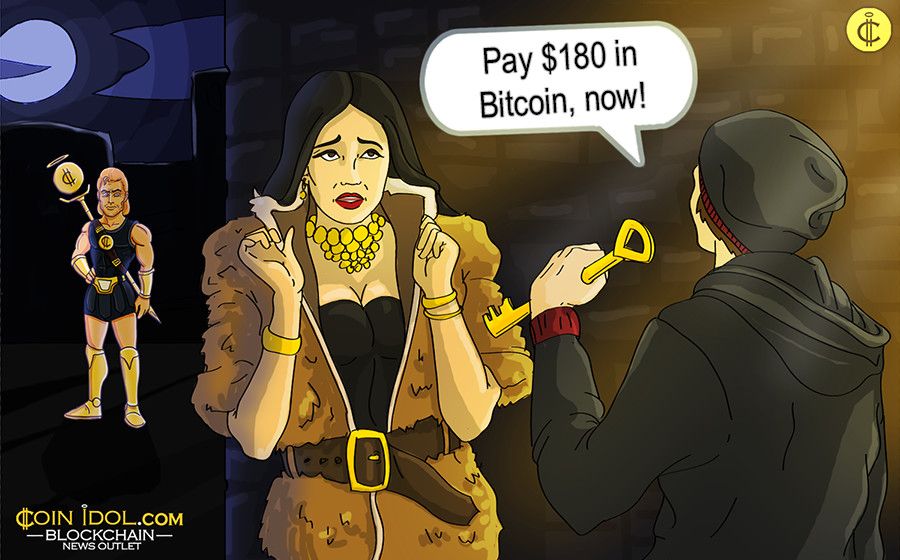 A recent report from Google states that the possibility of getting infected with Android ransomware is close to zero.

Even though some ransomware software may demand the paying of a ransom with a digital currency, such as Bitcoin, according to data from Google researchers, the odds of getting struck by lightning twice in your lifetime is higher than getting a ransomware Android app.

However, a few months ago, one ransomware app, called Chargr, managed to get through Google's security checks. It presented as a battery-enhancing app while attempting to steal user data. Then it demanded victims pay $180 in Bitcoin for the stolen information.

Jason Woloz advised what users can do if a phone is infected:

“If you accidentally install ransomware on your phone, you have a few options. First, you can try to boot into safe mode. Starting your device in safe mode means your device only has the original software and apps that came with it. If an app is misbehaving but the issues go away in safe mode, the problem is probably caused by a third-party app downloaded on your device. If you can boot into safe mode, try to uninstall the app and then reboot the device.”

Moreover, he pointed out that fraudsters sometimes pretend to be from a credible law enforcement agency and accuse you of doing something illegal so users are more likely to pay.