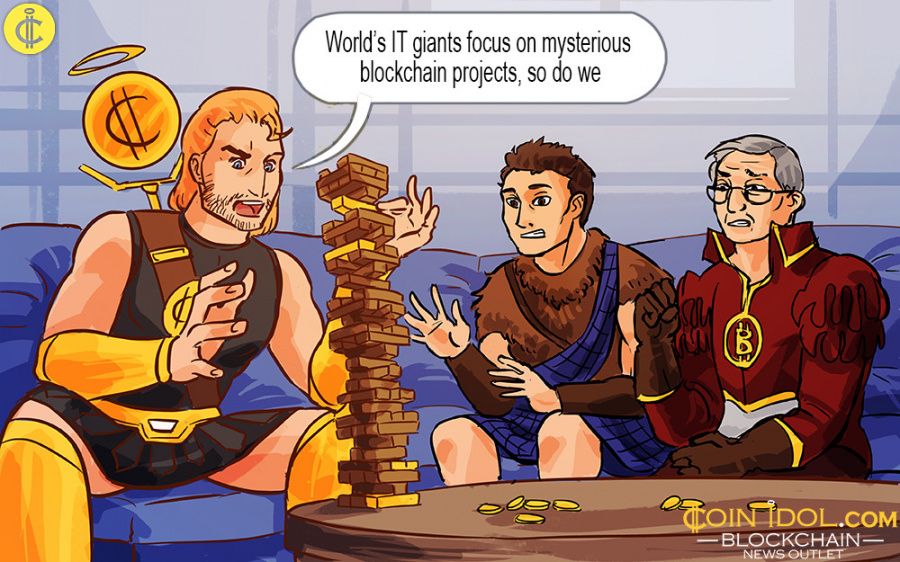 Vitalik Buterin, the founder of both Ethereum and Coin-Magazine, has been contacted by Google hoping that he will play an important role in helping the technology star with a mysterious blockchain project. Google started a trial for developers testing blockchain services on its cloud in 2016.

Buterin shared a cropped screenshot of an email from Google’s Elizabeth Garcia, wanting to give him a job.

Buterin immediately shared the email that he received from Ms Garcia, in addition to a poll asking whether he should drop Ethereum and work for Google.

Over 2000 people gave their opinions via polls on twitter with 59 percent saying that he should not leave Ethereum and go for greener pastures at Google.

“Hi Vitalik, I hope you are doing well and enjoying the weekend!” Ms Garcia’s message stated. “[….] Google make sense for you now or in the near future [….]”

After some time, Buterin obliterated the poll and gave a response on Twitter that “Too bad you cannot quote tweet someone and add a poll.” It is not yet clear why Vitalik deleted the message.

Both parties did not immediately respond to a request for comment, nevertheless, the giant technology company has at an earlier time disclosed that it is very much interested in entering into the blockchain industry.

“Like many new technologies, we have individuals in various teams exploring potential use of blockchain, but it’s too early for us to speculate about any possible uses or plans,” a Google spokesman said.

Facebook is another Silicon Valley giant that is focusing on the technology and it disclosed that it was creating an exploratory blockchain group that will be reporting straight to Mike Schroepfer, the company’s CTO.

“I’m setting up a small group to explore how to best leverage blockchain across Facebook, starting from scratch,” David Marcus said. David Marcus is an American entrepreneur of French and Swiss descent. He is the former president of PayPal and is the current Vice President of Messaging Products at Facebook where he heads the Facebook Messenger unit.

Facebook has over 2 billion regular users globally and this would enable it to develop its own cryptocurrency easily and this could possibly result in the world’s first genuinely mass-market cryptocurrency.

Another giant company that is working tirelessly to enter into blockchain is IBM. It recently announced that it will partner with Veridium Labs in order to develop a cryptocurrency that will tokenize carbon credits. This new cryptocurrency will be launched on the Stellar blockchain.

Tags
Blockchain Google Cryptocurrency Vitalik Buterin Technology Ethereum Testing Service Cloud
Most Popular
Apr 21, 2021 at 14:21
News
Singapore Enters the ASEAN Blockchain Consortium to Promote Awareness About Innovations
Apr 21, 2021 at 13:31
News
Cardano Is In A Range-bound Move, Unable To Break The $1.50 Overhead Resistance
Apr 21, 2021 at 12:04
News
Why High Trading Costs Have Become an Industry Norm
Apr 21, 2021 at 11:11
News
Bitcoin Cash Continues to Slump Down as Price Reaches the Crucial Support Level at $840
Apr 20, 2021 at 17:37
News
Why Players Are Switching to Crypto Games
More