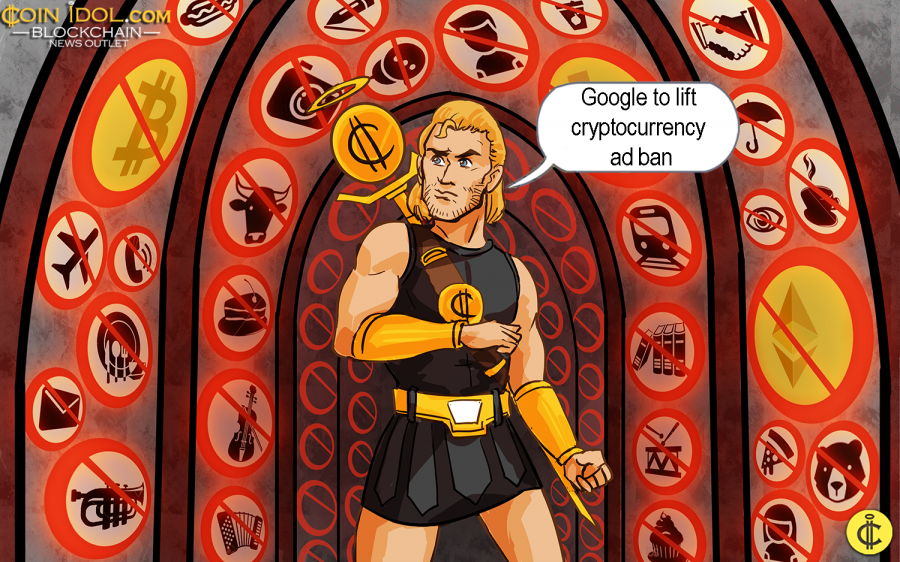 Google is going to update its cryptocurrency-related advertising policy and lift its ban imposed back in March this year. However, ads will work only in the USA and Japan for now.

It seems that economic reasons have prevailed after all as advertising brings a lot of profit to the giant, with a great share of it coming from ICOs, wallets and other crypto related projects. For instance, around 86% of Google parent, Alphabet, income is obtained from ads.

Nevertheless, the ban will not be reversed completely, and Google will only permit “pre-approved advertisers”. To get a chance to advertise on Google services, applicants have to get certified with Google for a specific country.

As scams and fraudulent activity increases, the issues of security become more and more critical. According to the FTC, users lost $532 million to scammers in the first two months of 2018, with the amount constantly increasing as scam alerts and reports pop up nearly every day.

Google’s new policy will work for exchanges all over the world, however, the advertising itself will be displayed only in the USA and Japan. The procedure for obtaining certification is unclear right now, things will probably be revealed at the beginning of October after the policy has come into force.

Google is not the first social media giant to soften its stance towards cryptocurrency. In June this year, Facebook announced its lifting crypto related advertising ban. Time will tell whether this reversal trend will be taken up by other social media, however, the announcement has probably had a positive influence over the market leading to a subsequent price uptrend for major cryptocurrencies. 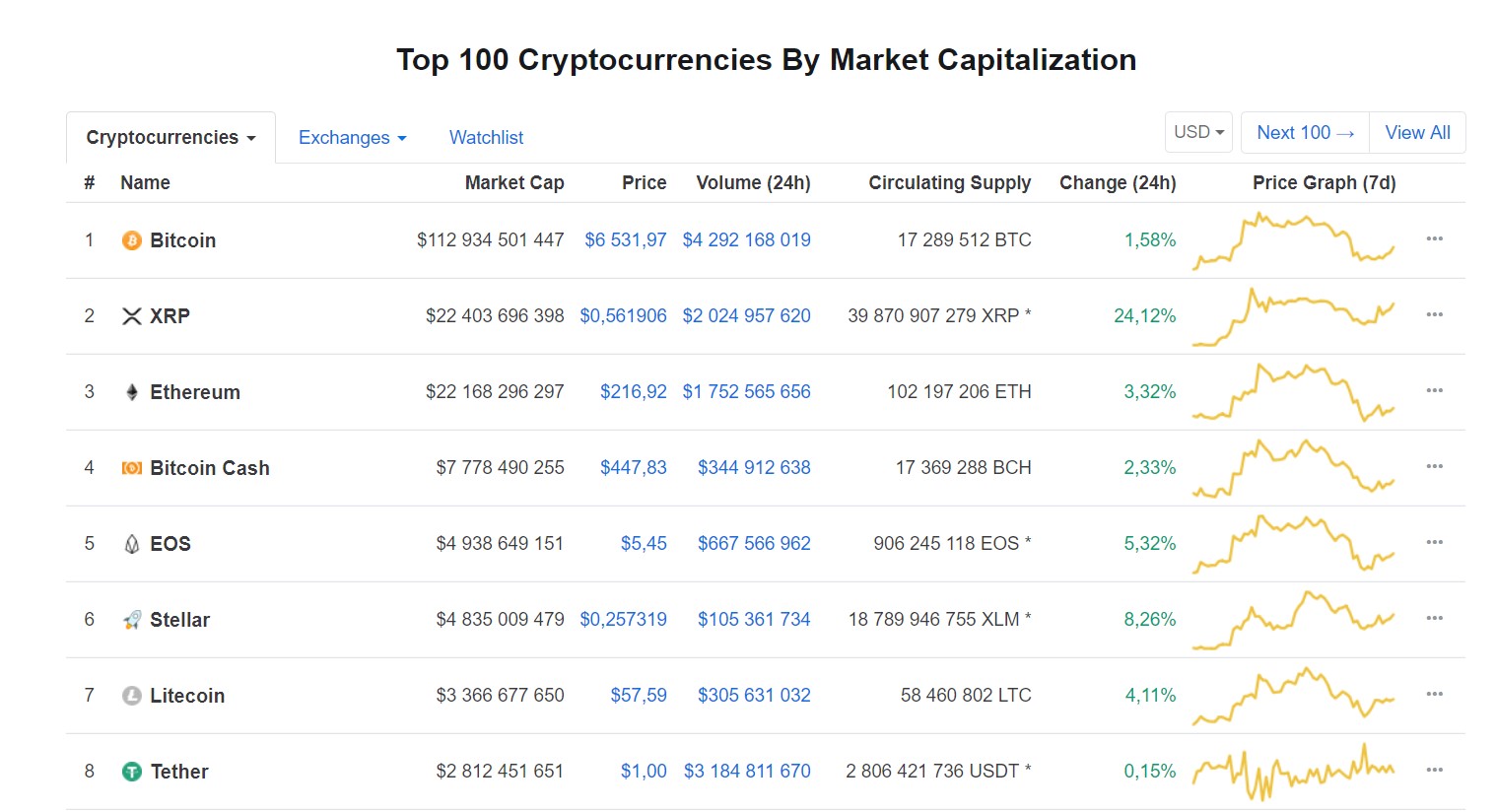