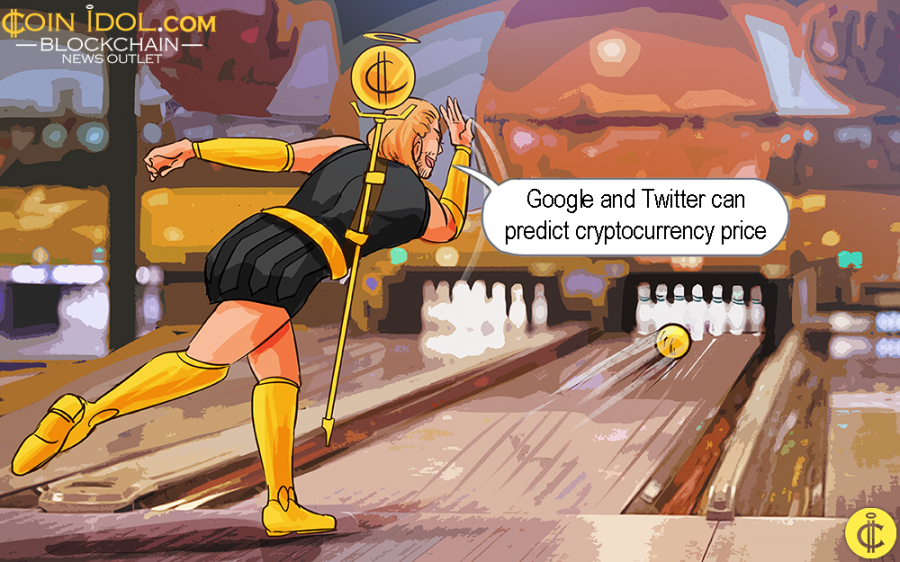 Research conducted by Southern Methodist University showed that trends on Twitter and Google influence prices of cryptocurrencies including Bitcoin (BTC) and Ethereum (ETH).

According to the data collected from the tweets on Twitter and Google search volume index (SVI), the number of tweets and their positive or negative sentiments affect the prices of cryptocurrency. The research indicated that the number of tweets changes first and then prices change later.

In the research, tweet volume was one of the vanguard factors in the price change of digital currencies. Also, the study reveals that the sentiment on Twitter was typically naturally positive, if even there were downward movements in the prices of Bitcoin and Ether.

Then according to the data from Google, prices were connected with the searches of the keyword cryptocurrency especially Bitcoin and Ethereum. The increase in searches happen prior to the actual surge in prices of cryptocurrencies in question. 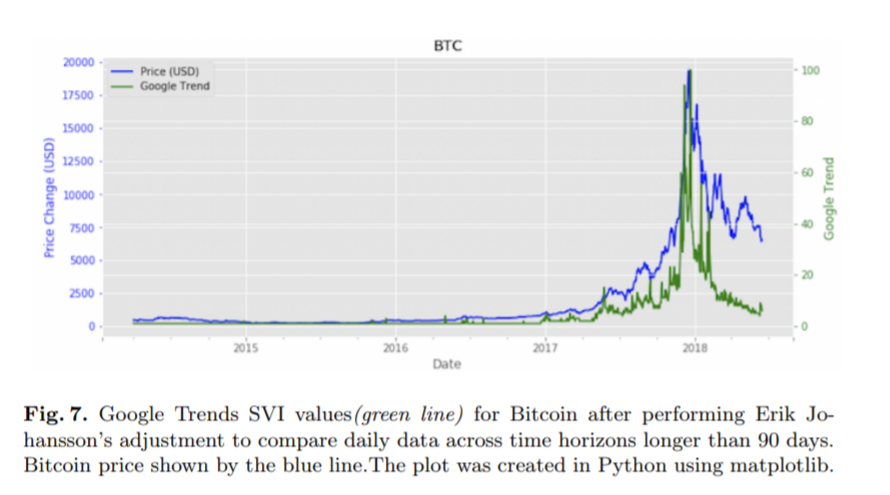 Back on November 28, 2018, Google searches for Bitcoin also increased significantly following the recovery of the cryptocurrency to trade around $5,600 (Nov 18) and the entire market at large. 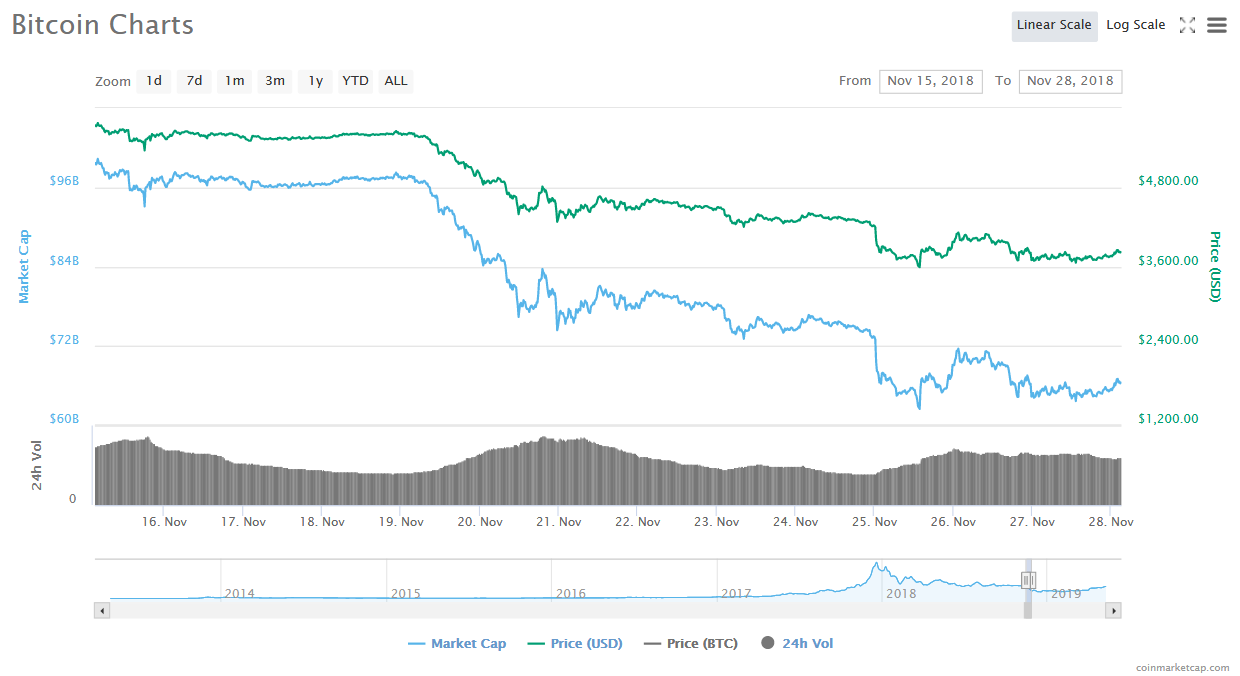 Still in April last year the Google search trends soared following the major BTC price upsurge from around $7,000 to $10,000 (April 24). 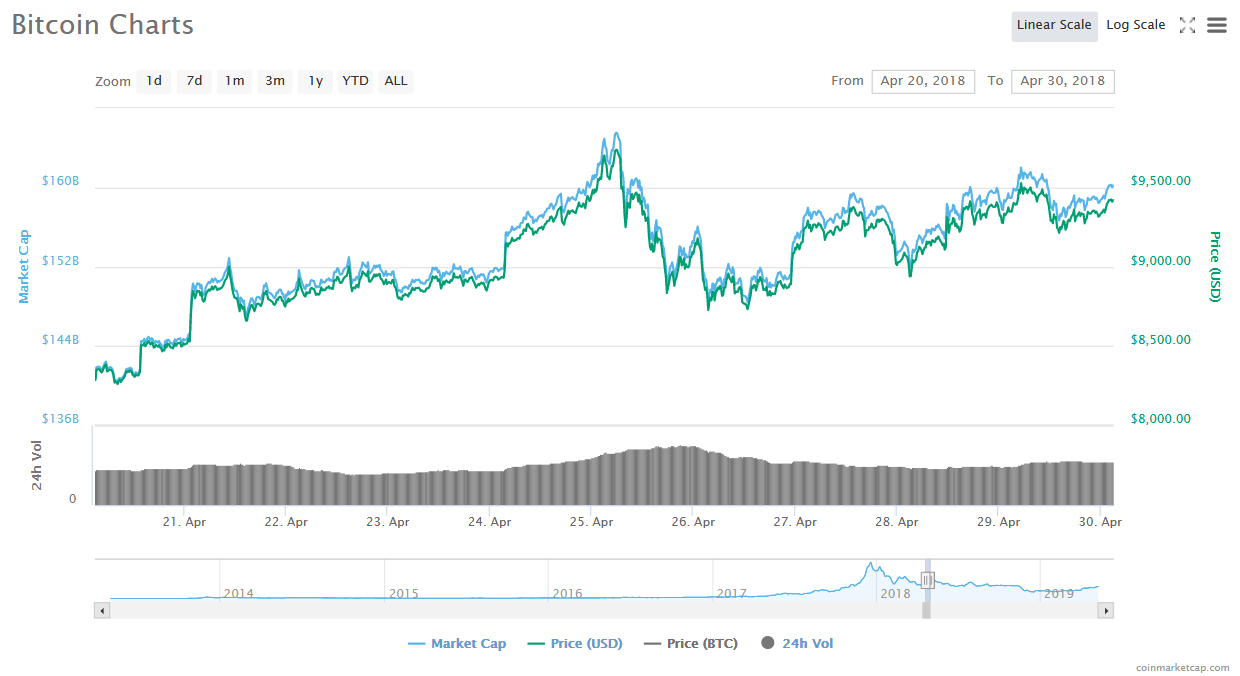 Advertising bulls Twitter, Google and Facebook banned cryptocurrency ads with an aim of shielding investors from fraud. In fact, after hearing the possible news that Twitter was planning to ban crypto ads led the price of Bitcoin (BTC/USD) to plunge to around $7,000 level and later rebounded to around $7,700 on the same day of the phenomenon. 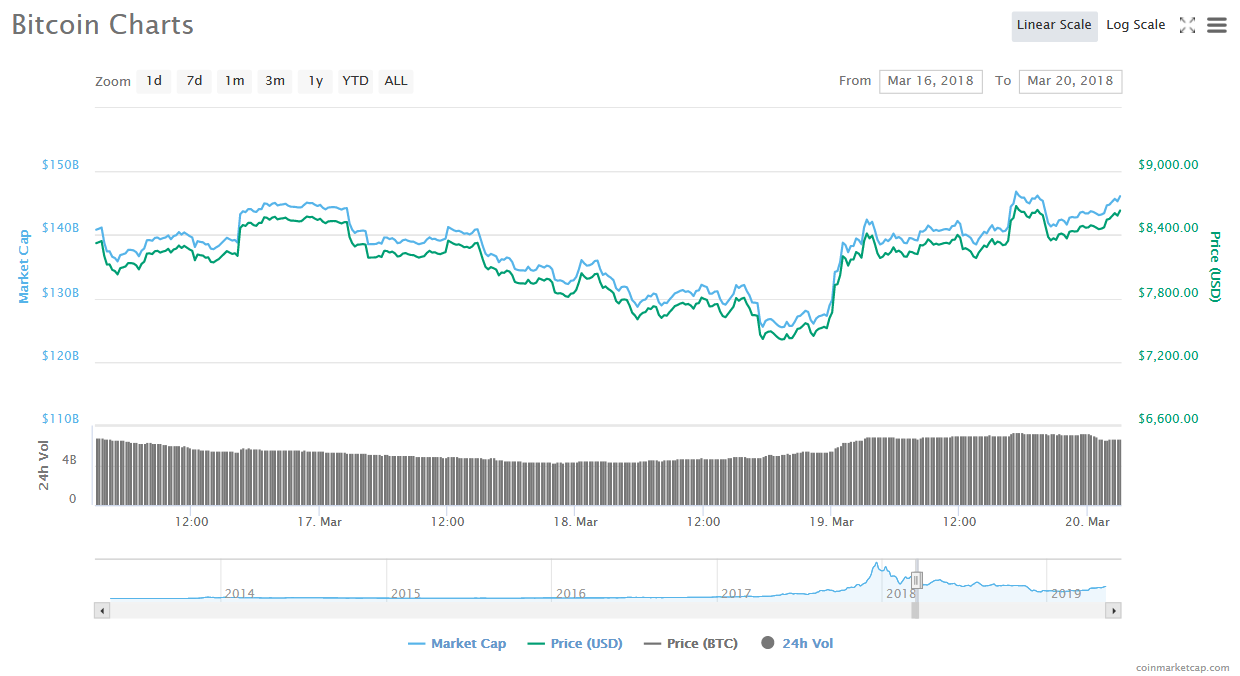 Also in late January last year, the price of bitcoin dropped by more than 11% (from almost $11,450 to $10,400 on January 27) following the crypto ads ban from Facebook, the second-biggest online advertisement provider in the world. 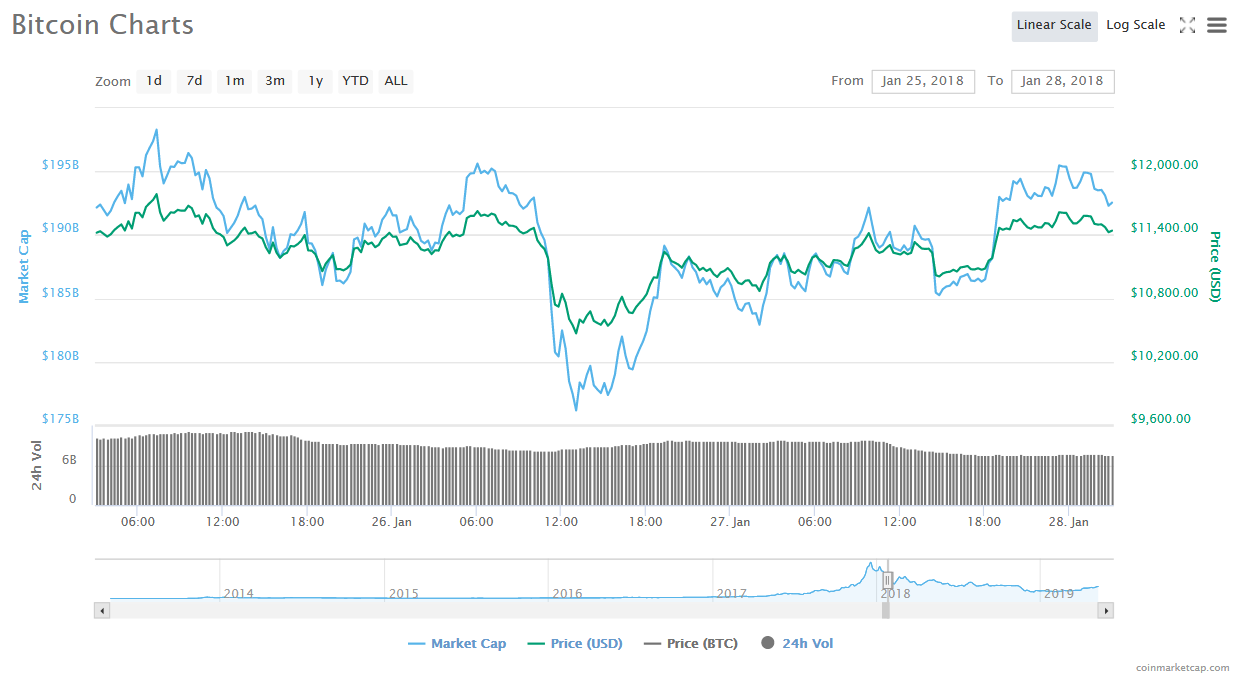 Generally, Google, Facebook, Twitter and other social media trends influence cryptocurrency price. No doubt, most traders trade according to the sentiments in the market, of which these advertising platforms play a central part.