Blocking Ripple CTO’s Youtube Channel; Is it Simply Revenge for a Lawsuit? 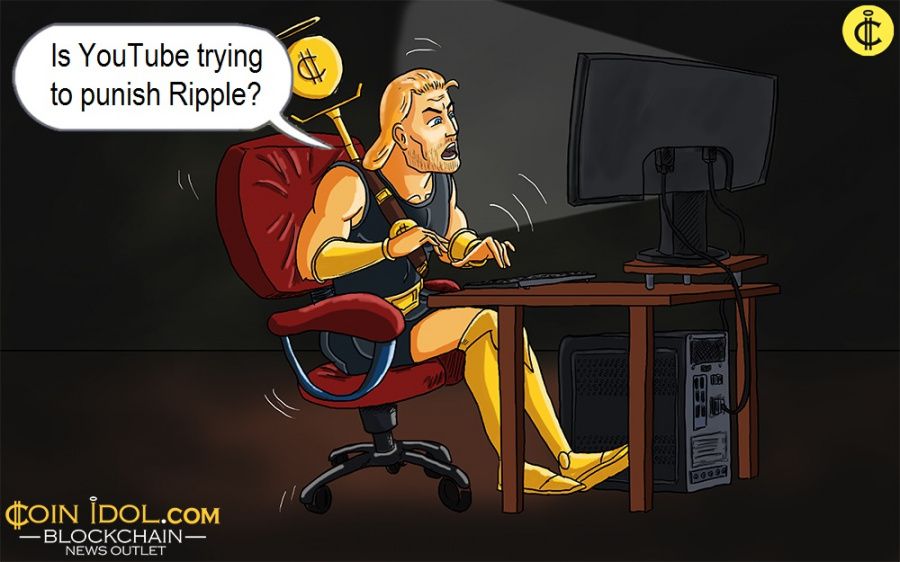 On April 29, Ripple’s Chief Technology Officer David Schwartz brought to public awareness that YouTube decided to suspend his active channel. All other crypto channels are facing uncertain times as YouTube is determinedly following the plan to remove all content violating community rules.

David Schwartz, bearing the nickname Joel Katz, had ownership over a channel with more than several hundred thousand actively engaged followers. The move came after Ripple launched a lawsuit against YouTube, claiming that the platform was misleading Ripple users with the promotion of scam activities and refusing to take active steps to address the problem.

Ban on Ripple CTO’s channel – what’s behind it?

This move by YouTube sparked bewilderment from David Schwartz, especially with the nature of its accusation. The account was suspended for impersonation, which is actually a very vague reason. Considering the fact that there was no evidence proving that Ripple CTO actually violated any rules, this suspension seems nothing but revenge.

Weirdly, @YouTube just decided to suspend my channel (SJoelKatz) for impersonation. I wonder who they think I was impersonating.

Just a week before that, on April 21, Ripple filed a lawsuit on YouTube for not taking sufficient measures to combat the spread of scams promoting fake giveaways of XRP. From what Ripple claims, the wave of fraudulent activities left hundreds of people affected and deprived of "millions of XRP valued at hundreds of thousands of dollars".

The document also accentuates past attempts of Ripple to send takedown notices on YouTube channels spreading illicit XRP giveaways, which happened at least 25 times. From the company’s perspective, these activities undermine the reputation of the Ripple and its CEO, Brad Garlinghouse.

Past cases falling under “crypto-purge” plan

This move came amongst a rising wave of scam advertising, fake celebrity interviews and rule breach.

At the same time, strict measures imposed by the platform already prompted a massive runaway of blockchain and crypto moderators on alternative video streams than YouTube that are not controlled by third parties. This may be the first step towards a rise of decentralized media and content sharing platforms, in addition to the already much-talked-about decentralized web.

Tags
YouTube Ripple Lawsuit Cryptocurrency Community Technology Platform Blockchain Promotion
Most Popular
Oct 05, 2022 at 12:09
Price
Cardano Continues Its Range-Bound Movement As It Faces Further Rejection
Oct 05, 2022 at 09:57
Price
Ripple Holds Above $0.43 As It Struggles Below Resistance At $0.55
Oct 04, 2022 at 09:16
Price
Litecoin Breaks Through Resistance At $54 And Sets Its Sights On The High At $64
Oct 03, 2022 at 16:13
Price
Ethereum Approaches Oversold Region And Targets The Low At $1,098
Oct 03, 2022 at 15:05
Price
Chainlink Price Declines Significantly As It Faces Rejection
More